Spain getting ready for nation-wide celebration of IDAHOT 2013 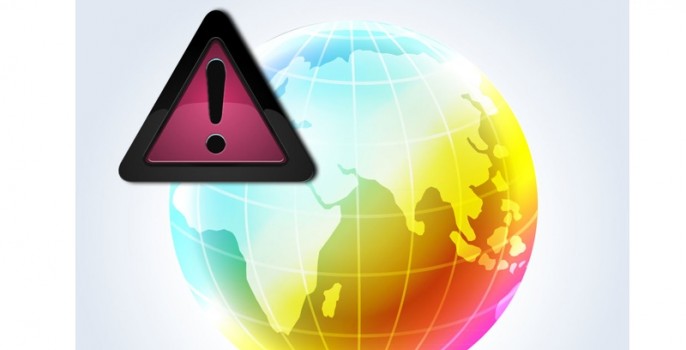