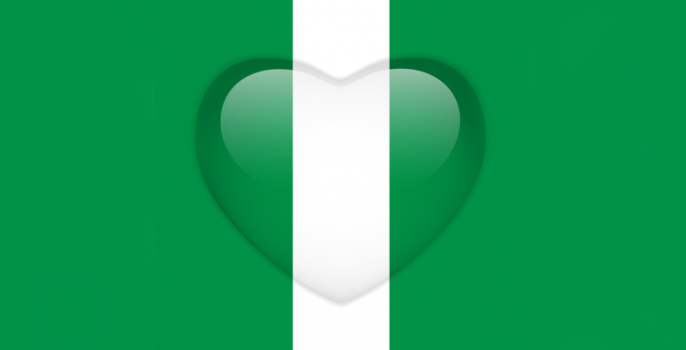 Although various protests – and high-level interventions – have already taken place, March 7 will be the first worldwide response of its kind. Local activists are calling for as many responses as possible, including co-ordinated street protests, actions on social media, and the release of statements endorsing the call from opinion leaders, politicians and international media. LGBT organisations and media can help by publicising the call through all channels possible. Individuals can help by organising protests, lobbying authorities, signing the global petition and joining the call on social media (see below).
On January 14, 2014, the President of Nigeria, Ebele Goodluck Jonathan, assented to the Same Sex Marriage (Prohibition) Bill. The new law toughens already draconian restrictions on same sex relationships, and introduces a swathe of reforms designed to clamp down on expressions of dissent. In the wake of the law’s introduction, reports of targeted violence against LGBT people in Nigeria have flooded in. Reports of arrests have also been confirmed by civil society groups. As evidence is gathered by researchers and human rights defenders on the ground, damning reports of the law’s impact on human rights violations are expected to be released in the coming weeks.
Even before the introduction of the new law, the death penalty for same sex acts was already in force in nine of the Northern Nigerian states, making Nigeria one of 7 countries in the world within which the death penalty for same sex acts is currently in force. It is one of the at least 77 countries in the world which criminalise same sex relationships. Active persecution, including state-sanctioned human rights violations against LGBT people, and routine intimidation and silencing of the few dissenting voices which do exist, makes Nigeria one of the most hostile countries in the world to be LGBT.
Organisers say “In the light of these disturbing facts the Solidarity Alliance, Nigeria calls on you to join in a Global Day of Action on the 7th of March 2014. Join us wherever you are from 11am -1pm, as we stand in solidarity against hate and discrimination.”

Whether you are an individual, a community leader, a journalist or public figure there are several ways you can get involved:
* Organise a street protest where you are – however small, it matters (send details to contact@dayagainsthomophobia.org and we will forward to organisers)
* Sign the global petition against the law (currently 12,167 supporters; target 20,000).
* Join the facebook event page.
* Publicise the campaign by sharing action calls.
* Call on your organisation to release a statement, open letter or other mark of solidarity endorsing the call.
* Use the designated campaign hashtag: #‎istandwith9jaLGBT‬
* Change your social media avatar to the Nigeria Solidarity logo: