On Thursday, June 14, Nitza Quiñones Alejandro became the first openly lesbian Latina & Puerto Rican judge to be awarded a position on a federal bench in the United States.
A graduate from the University of Puerto Rico, she also will be the first Latina judge on the Eastern District of Pennsylvania court.
The president welcomed the decision. Speaking at an LGBT Pride Month ceremony, held at the White House, he said “I want to congratulate Nitza Quiñones Alejandro, who just a few hours ago was confirmed by the Senate, making her the first openly gay Hispanic federal judge in our country’s history,” Barack Obama said to a cheering audience. “Good news.”
“We are very pleased to see yet another highly qualified, openly LGBT nominee confirmed to the federal bench – particularly a woman of color who helps reflect the diversity of the American people in the judiciary,” said Michael Cole-Schwartz, communications director for the Human Rights Campaign, a gay-rights group.
Senator Bob Casey (Dem, PA) said Quiñones was “a great American story,” noting that she had been born and educated in Puerto Rico.
Reports Philly.com, ‘Quiñones earned a bachelor’s degree in business administration and a law degree from the University of Puerto Rico.
She worked with Community Legal Services from 1975 to 1977, was an adviser for the U.S. Department of Health and Human Services from 1977 to 1979, and was a staff attorney for what is now the U.S. Department of Veterans Affairs from 1979 to 1991.’
For more information see:
Philly.com: ‘Senate approves two Pa. judges to federal bench‘ 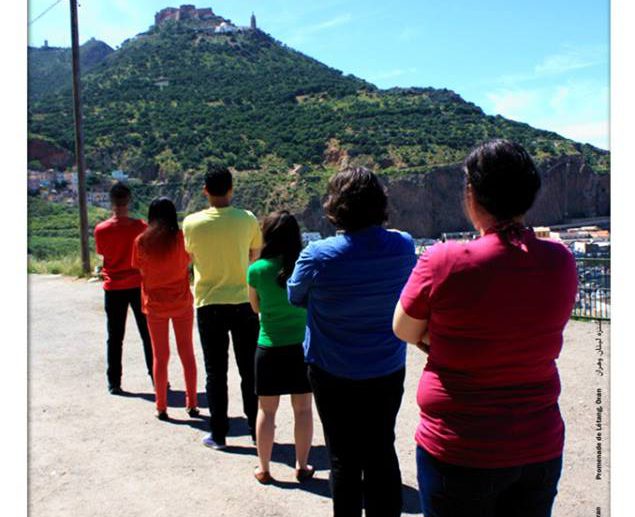 Forms and Colors of the Rainbow: Algerian Alouen Association brings LGBT people together