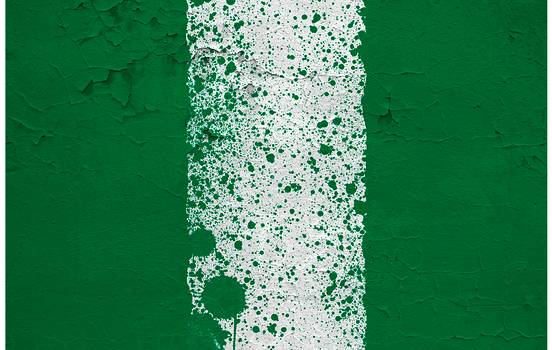 This morning, Thursday May 30, Nigerian lawmakers passed a bill which outlaws the forming of associations which support gay rights, prohibits same sex marriage and bans the registration of gay clubs. The proposed law, passed by the Senate in November 2011, sets prison terms as high as 14 years.

It is understood that the bill has now gone to President Goodluck Jonathan for him to potentially sign into law.
LGBT activists and social commentators were taken aback by the sudden passage of the law, which had, it seems, remained on the legislative back-burner since the Senate vote. It is still unclear if the law is the same as the one passed by the upper house in 2011, or if it has been amended or replaced by another version.
Aside from the above, the text also envisaged the criminalisation of “public show of same-sex amorous relationships directly or indirectly”. In Nigeria same sex relationships have remained illegal since the colonial era.
Presidential spokesman Reuben Abati did not immediately respond to requests for comment Thursday.
Nigeria is the most populous nation in Africa, of some 160 million people.
Various actors have already voiced strong concerns about what future Nigeria’s HIV/AIDS programmes might have if the bill were passed into law.
Reports Associated Press, ‘The measure also could affect HIV and AIDS outreach programs funding by USAID, an arm of the U.S. government. Nigeria has the world’s third-largest population of people living with HIV and AIDS. A spokesman at the U.S. Embassy could not be immediately reached.’