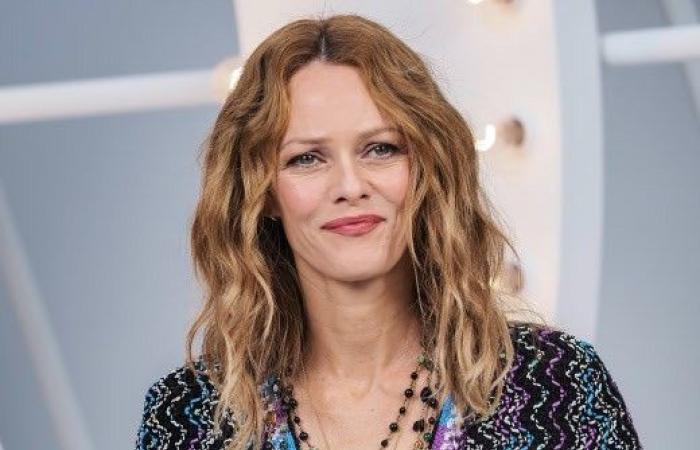 The International Day Against Homophobia, Biphobia and Transphobia will be held on May 17th. On this occasion, France Télévisions will shake up its programs. France 5 broadcasts, Tuesday May 11, an edition of They move the lines, documentary by Olivier Delacroix titled Transidentity, the fight to be yourself. The next day, the second channel offers a replay of the film Hidden kisses by Didier Bivel, Critics’ Prize at the Luchon Festival of Television Creations in 2016. A TV movie in which Patrick Timsit has to face the homosexuality of his son who is experiencing his first emotions. Other programs are also planned for May 17th. But the small screen is not the only one to devote this day to tolerance. The artists have also decided to join forces with France Télévisions to support this cause.

France Televisions and the magazine Stubborn decided to collaborate in order to introduce the song Love censorship by singer Hoshi. Director Benoît Pétré has created a short film based on this title which tries to combat the prejudices and violence that afflict the LGBT community. The words written by the interpreter of Your Sailor are recited by a famous voice, that of Vanessa Paradis.

In this hymn to love and tolerance, the mother of Jack and Lily-Rose Depp puts just the sound of her soft and vaporous voice on a poignant text. “Sorry mom, I’m not going to lie to you, it’s hard to erase everything that attracts me “, “Dad, it’s true, I grew askew, I’m a flower fighting between two stones “, can we hear on images of couples of boys and girls, who share simple moments. We see parents, children, things of life. All bathed in an atmosphere of tenderness and complicity. A film intended to promote a more inclusive and tolerant society. 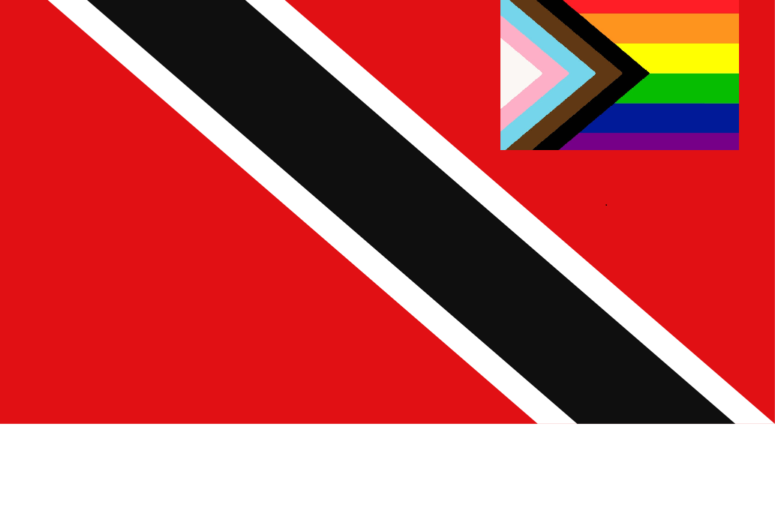 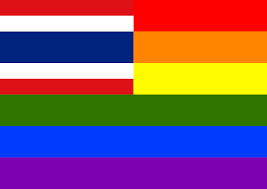