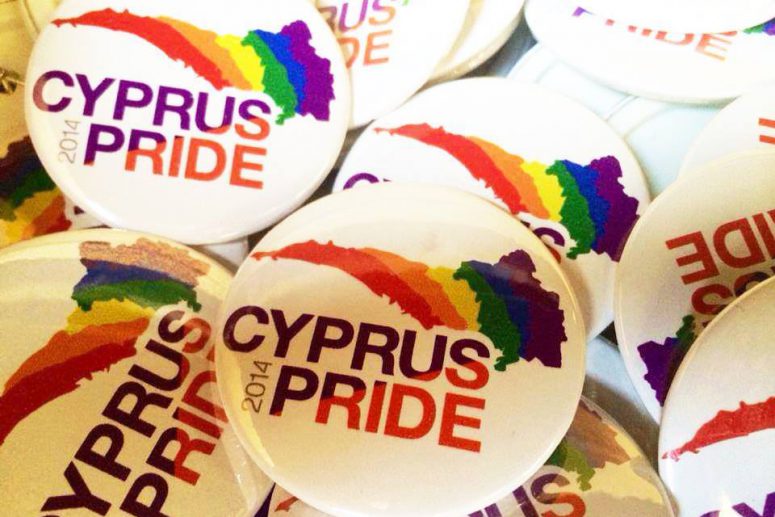 Cyprus will hold a two-week festival, starting on May 17, the International Day against Homophobia and Transphobia, and culminating on May 31 with Cyprus’s first ever Pride Parade! Various other events will run throughout the two weeks, including a rainbow march and film festival.

The Cyprus Pride Festival will include a film festival, art exhibition, a series of open discussions as well as an LGBT anti-bullying education campaign with the support of the Cyprus Youth Council.
A Rainbow March will be held on May 17 in the city center. A film festival, a big screen showing of Turkish movie “My Child” (about parents with LGBTI children), a photo exhibition and panel discussion are all in the works as well.
Groups Accept and Queer Cyprus are organising this year.

“This is a testament to how far Cypriot society has come on issues of inclusion and acceptance” the head of Accept, Costas Gavrielidies, told the Cyprus Mail. The parade, which will be held under the auspices of South Nicosia Mayor Constantinos Yiorkadjis, will come as a celebration for the act legalising civil partnerships, which is expected to be voted by the South Cypriot House of Representatives in April, according to Accept’s press release.” Reports TFR North Cyprus 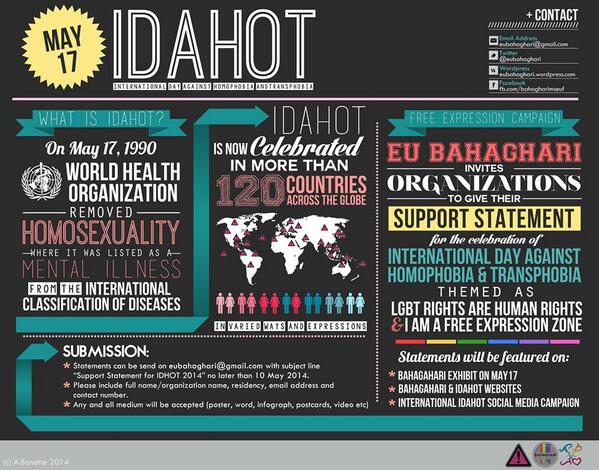 Promoting Free Expression on May 17 in the Philippines 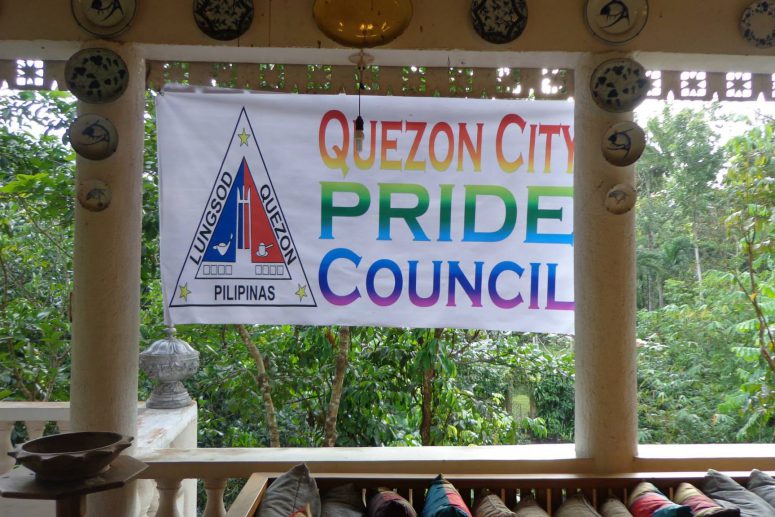