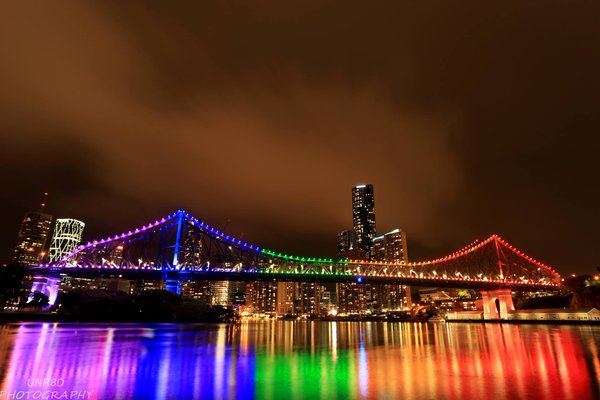 For the first time for IDAHOT, Queensland Parliament House will join other Brisbane landmarks, and be floodlit in rainbow lights displaying the six colors of the rainbow flag – the international symbol of pride for the Lesbian Gay Bisexual Transgender and Intersex (LGBTI) communities. It’s anticipated that approval will be granted for Brisbane City Hall to again host the rainbow flag and rainbow lights – exactly one year to the day since Council voted to support a motion backing legalizing marriage equality. 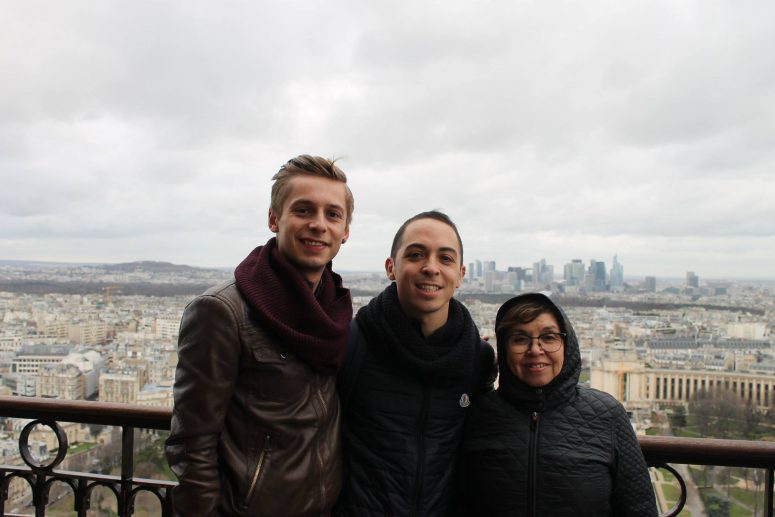 Families Without Borders - A Story from Argentina 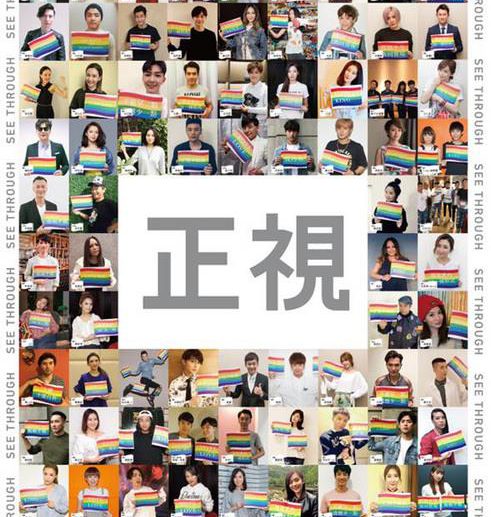 Over 100 celebrities join campaign against homophobia in Taiwan