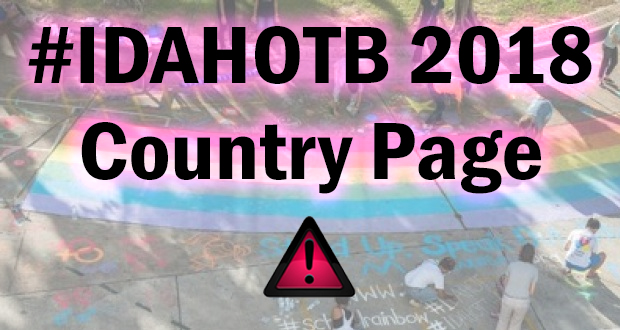 Report from the organisers

“Here in Nigeria, the International Centre for Advocacy on Right to Health (ICARH) had a three day event to commemorate the International Day against Homophobia, Transphobia, and Biphobia IDAHOT 2018.
Based on this year’s Theme; Alliance for solidarity, ICARH decided to organise a media symposium on 14th May 2018, which had representative from 6 major media houses in Nigeria present NTA, NAN etc, where issues bothering on LGBTQ were discussed on the need for positive media reportage and also need to use their medium to help spread the message as regards LGBTQ People been normal Human beings and not mentally deranged or cursed as against what is believed thus preaching the need to live in harmony.
The OBJECTIVE of the three days activities 14th -16th May 2018, organised by ICARH was to raise awareness among media practitioner on the need for proper reporting of issues that centres on LGBTQ as they have the tool to further help create a peaceful Nigeria and not one that promotes homophobia as media is a major institution with strong social influence.
ICARH also had a human Right Dialogue on 15th May 2018 with various stakeholders including lawyers, healthcare workers, law enforcement agents as well as traditional rulers. The aim of the dialogue was to table before the stakeholders the devastating effects of human rights violations rooted in homophobia, transphobia, and biphobia. During the dialogue, ICARH presented a document evidence of human rights violations against the LGBTI persons and how it has hampered the fights against HIV/AIDS in the country. The highlights of the events was the commitment made by these stakeholders to uphold human rights regardless of sexual orientation and gender identity

ICARH event to commemorate IDAHOT ended on 16th May 2018 with a screening of a Movie/Review and talk show. The event had 19 selected and invited LQBTQ person in attendance, with four (4) Panellist, a Media Practitioner, A Lawyer, a Public Health worker and a Social worker all of which are LGBTQ. The idea was to provide a platform for some invited LGBTQ people to share their live experience on their encounter on Homophobic attack and educate with practical example how they managed and handled it. The Movie screened titled Any Day Now was discussed and participants shared what they learnt as follows:
Same sex persons are loving and caring just like every other person.
Same sex loving persons will go a long way in protecting their interest
Same sex persons usually face social problems emanating from the people who like poke-nosing.
Neighbours will meddle into your affairs even when you mind your business
People will take your private matters personal even it does not concern them
It takes courage and persistence to persuade a rather rigid person to change a stand especially on issues of same sex relationships.
Being gay does not amount to mental illness of any kind.
There is nothing wrong with you loving someone of the same sex.
There is a need for members of the LGBTI community to know their rights and refuse to be intimidated.
If matter gets to the authorities and you are arrested, taken to court etc you have the rights to request for a reassignment of your case to another judge if you feel justice is not going to be served.
Most time it’s not easy to get justice but with perseverance you can make a history.
We also through our twitter @ICARH_NG and Instagram Handle @icarh_ng posted and shared IDAHOT 2018 team picture for this year to celebrate the day.” 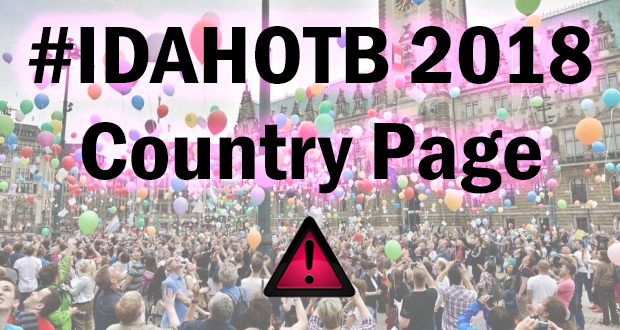 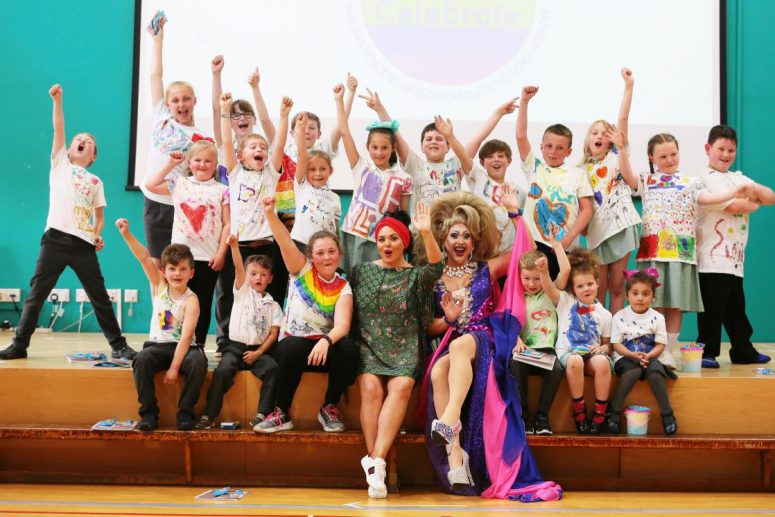 IDAHOTB in the UK makes it into Primary School in ...Drag!