May 17 in Quito, Ecuador: Videos for Non-Discrimination

Asociación ALFIL from Quito, Ecuador, within the framework of the planned activities for the week of May 17 is organising a screening of short films, the signing of a manifesto which will be sent to the Presidency of Ecuador and artistic presentations from the community. These events are part of the actions that are planned on a global level in over 120 countries by organisations for sexual diversity, human rights and allies of the International Day against Homophobia and Transphobia (IDAHOT).

Asociación ALFIL was born in 1999 as a self-support group for gay men who accompany people living which HIV. Since 2006, Asociación ALFIL, Identidades en Dialogo, is formed legally as a non-governmental organisation with ministerial approval MIES 0272, whose work is concentrated on political impact, the defense of rights and the context of HIV/AIDS with respect to sexual diversities in Ecuador.
Asociación ALFIL is a group of people of LGBTI diversity which has integrated heterosexual members who have an open mind and are sensitive to our realities, who affiliate to our cause. Our organisation started its activities for the defense of Human and Civil Rights of the LGBTI Community in 1999 as a group of gay men who worked towards the sensitisation and prevention of HIV/AIDS. In 2001 our lesbian comrades joined us, while our bisexual and transgender companions joined us in 2002. Completing this process of equalisation of sexual diversity, heterosexual people joined in 2003.
Shortly, ALFIL will announce the venues and times for the activities.
For more information you can visit their website or follow on Twitter. 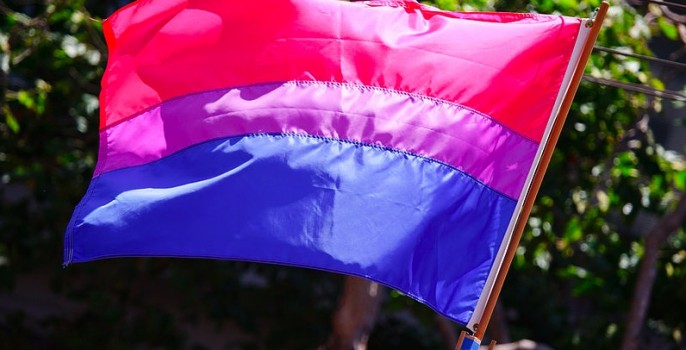