The amazing It Gets Better Project and its affiliates will be commemorating this year’s IDAHOT.

In their work to spread hope and inspiration amongst LGBT youth worldwide, the It Gets Better Project will be launching a segment How It Has Gotten Better since IDAHOT 2013 in honour of this year’s IDAHOT. It will highlight some of the positive changes that have occurred for the global LGBT community since May 17, 2013. You can find more details on their IDAHOT 2014 page.
Also featured on the website is information about the events and programs being hosted by It Gets Better affiliates around the world. Visitors can learn about the May 17th launch of the Project’s newest affiliate in Brazil, find out more about the new “Soy Feliz” campaign by Todo Mejora (Chile), and watch as It Gets Better Australia co-convene’s the United Nations Youth Summit taking place from May 16-18. Altogether, the organization has 13 affiliates participating in IDAHOT events on 4 different continents.
The It Gets Better Project has been international in scope since the first it gets better videos appeared online in September, 2010. Beginning in those early days, countless it gets better videos have been offered from supporters across the globe.
The videos are diverse in language, culture and political viewpoint, and feature a range of different issues, but they always demonstrate the unifying theme that it gets better.
The It Gets Better International website has just been launched and you can find it here.
Here is sample of the It Gets Better videos: 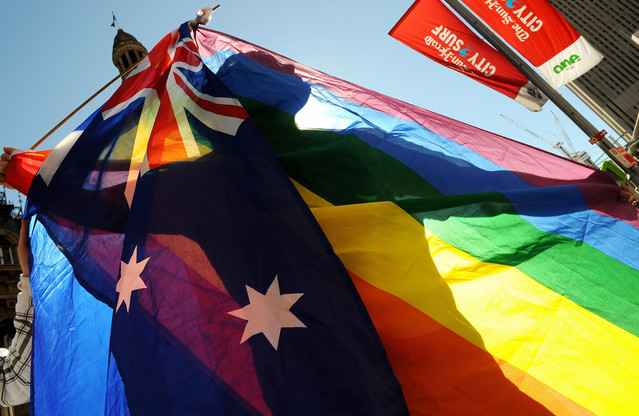 IDAHOT actions have been announced in many parts of Australia 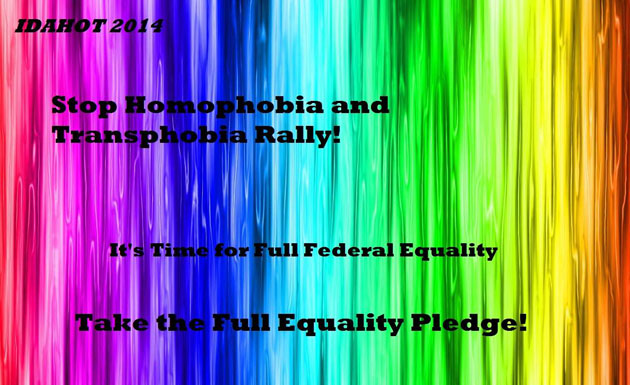 IDAHOT events in the United States