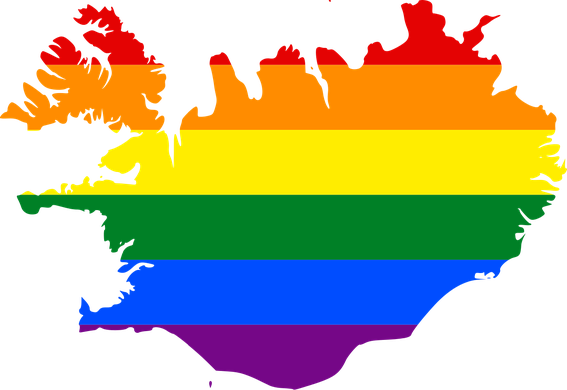 Iceland aligned with a statement by Canada and Norway in support of the International Day against Homophobia, Transphobia and Biphobia (IDAHOTB) 17 May 2019 at the OSCE Permanent Council. The three states called on all OSCE participating States to eliminate laws and policies that discriminate against persons based on their sexual orientation. The Permanent Mission of Iceland in Vienna also aligned with a similar statement by Embassies and Permanent Missions to international organizations in support of IDAHOTB and joined the initiative „Diplomats for Equality“ which will participate in the Euro Pride Vienna in June 2019. 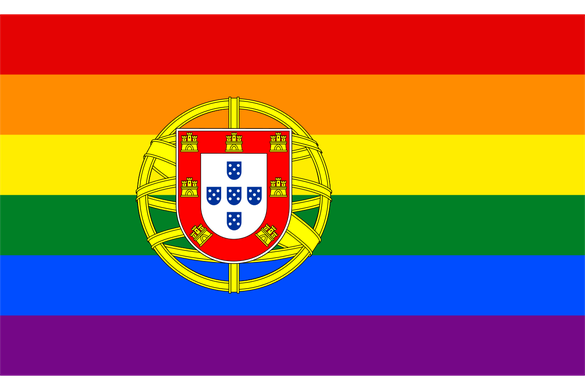 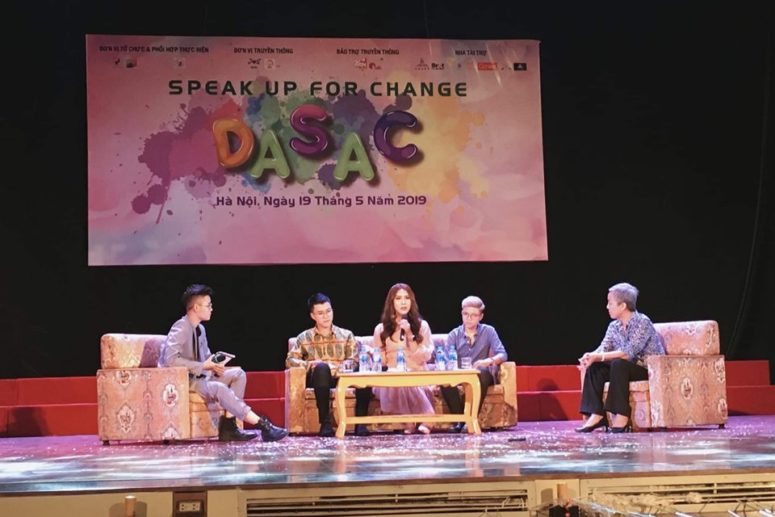