Hold a Mirror Up to Power 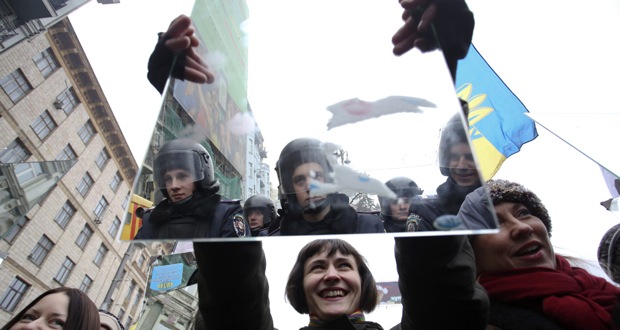 This new protest tactic, first coming out of Ukraine in December 2013, could be a great way for you to hold a mirror up to power, literally.

In the final weeks of 2013, Ukrainian police started violently cracking down on pro-European and pro-democracy protests, as the government started introducing drastic new restrictions on freedoms of assembly and expression.
But on December 30, something beautiful started happening. A group of women gathered in Independence Square, armed with mirrors.
Designed to speak back to police brutality, and to ask police what they had become, the action quickly went viral around the world, with powerful images shared internationally via social media.

The mirror protest was held at 12 noon, for 20 minutes, 30 days after police violently attacked protests led by students; a move which sparked Ukraine’s era defining EuroMaiden protests.
Whilst the action works well to hold a mirror up to police brutality, it could also be used to highlight the hypocrisy of other state institutions, or political actors – the judiciary (after a particular verdict), opposing church institutions or leaders (if they are opposing LGBTI rights), the government itself (if they’re failing to protect human rights or honour the constitution), for example.
It’s also cheap to organise, since practically everyone must have a mirror they can use at home, or could borrow from a friend. 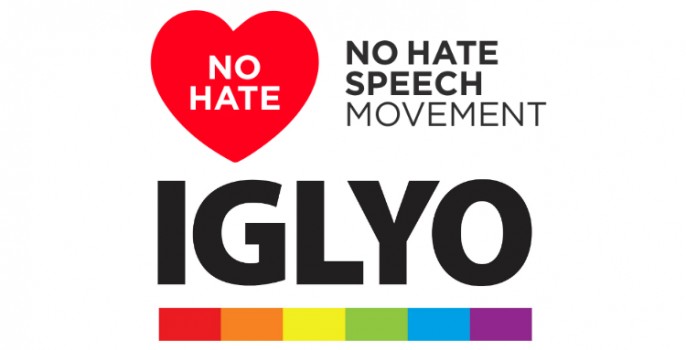