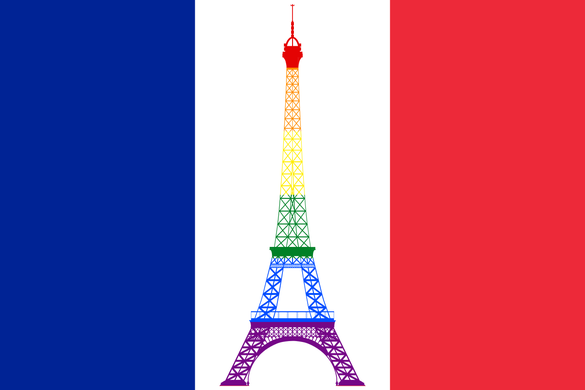 The national LGBT helpline SOS homophobie publishes its annual situation report yearly on May 17. This year, the report shows a shocking 66% increase in cases of violence against LGBTI people. The report was presented at numerous locations throughout the country

At least 10 students from a Catholic university in France will face disciplinary action for an attack on an LGBTI event.

On Saturday 18 May, about 20 people descended on an event for IDAHOBIT (International Day Against Homophobia, Biphobia and Transphobia). They shouted homophobic slurs and vandalized decorations. more info HERE

The national organisation Le Refuge caring for homeless young LGBT persons held their annual week of action and fundraising around May 17.

Act up held a vigil in Paris and other cities to commemorate HIV- AIDS victims, reminding that the virus still kills.

Air France committed on May 17 to more equality at the work place. Read more on this HERE 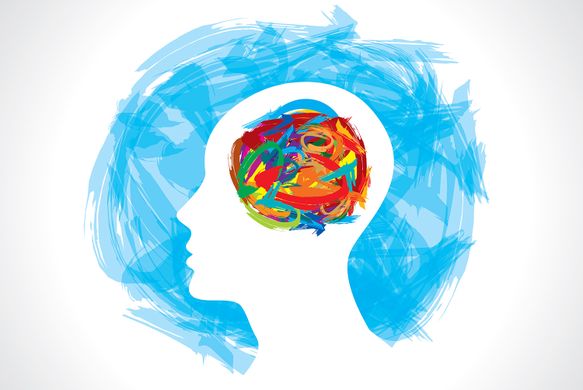