Events to commemorate IDAHOT in Turkey 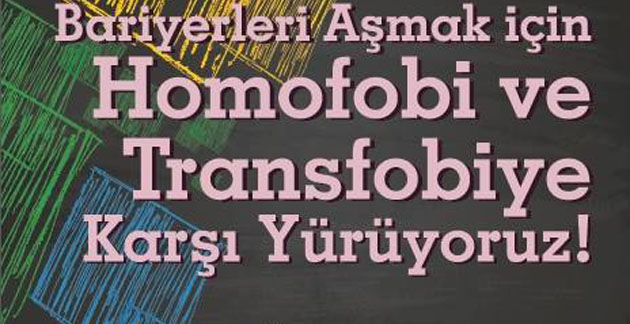 The main activities of the 9th International Anti-Homophobia Meeting will take place in Ankara on May 17th and 18th and end with “the March against Homophobia” on May 18th. All the events will be held at Ankara University and include speakers Tamara Adrian, Prof. Dr. Samim Akgül, Kürşad Kahramanoğlu and Jack Halberstam. Besides the main activities listed above, Kaos GL celebrates the month of May with several academic and cultural activities that are going to be held between May 5 and May 18.
Here are the details on past activities:
May 5: Communication between Cultures
Gülsüm Depeli, Hacettepe University
May 5: Queer Waltz Atelier
Place: Yapı Sanat- Mithatpaşa Caddesi No:39/2 Kızılay
May 7: Public(s) of the Media? – Counter Publics
Simten Coşar, Hacettepe University
May 8: Media and Social Movements
Simten Coşar, Hacettepe University
May 10: Bonnie Li Airlines Party
“Her music style, trip-hop/electro, rocked by high-beat samples and bewitched gimmicks, makes us travel through everyday life moments, what Bonnie calls ‘Short Stories.’”
Place: Noxus Bar
May 10: Discussions on the Problems of LGBT Refugees and Solution Proposals
Workshop held by Kaos GL and Amnesty International Turkey Office
May 10: “Kim Korkar Hain Vajinadan?” (Who’s afraid of Vagina Wolf?)
Within the scope of Flaying Broom Film Festival – “Beyond Pink and Blue”
Director Anna Margarita Albelo met the audience just after the screening of her film
Place: Kızılırmak Sineması
May 12: “Trans X İstanbul”
Place: Ahmet Taner Kışlalı Sanat Evi, Ankara Üniversitesi Cebeci Kampüsü.
May 13: Executive Committee Meeting of Diversity and Litigation Platform
The first meeting organised by the Foundation for Society and Legal Studies (TOHAV) and Kaos GL
May 13: “Pardon! Kim, Ben mi?” (Pardon! Who, me?)
Within the scope of Flaying Broom Film Festival – “Beyond Pink and Blue”
Place: Goethe Institute
May 13: Paralel Devrim (Parallel Revolution)
Within the scope of Flaying Broom Film Festival – “Beyond Pink and Blue”
Place: Goethe Institute
Note: “Pardon! Who, me?” and “Parallel Revolution” was screened consecutively.
May 14: Ali and Ramazan
Place: Tiyatro Tempo, Gazi Mustafa Kemal Bulvarı No:114/C Maltepe
May 15: Cruising the Social Service: Social Service for LGBTQIs
Sedat Yağcıoğlu, Hacettepe University
May 16: Turkish Parliament will host a press conference this Friday for the International Day against Homophobia and Transphobia (IDAHO-T).
May 16: “Possibilities and Discussions: Where the road bifurcates in Queer Theory?”
Prof. Dr. Jack Halberstam (California University) net with academics and graduate students at Ankara University

Romania will be celebrating IDAHOT 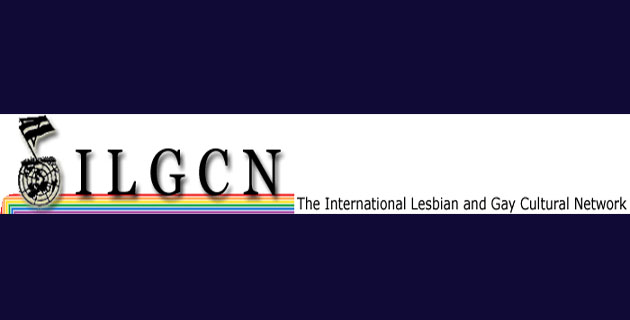