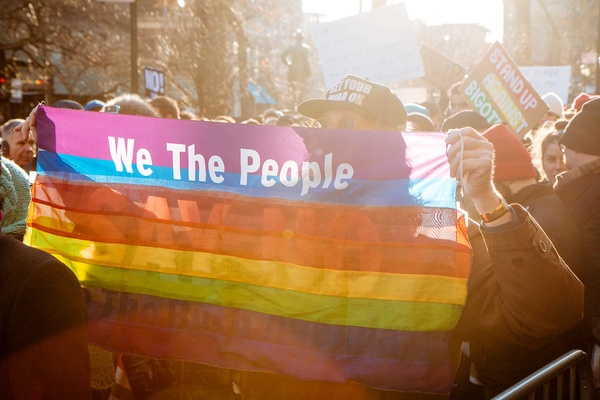 Every year until 2020 we used to feature on Country Pages, which can be accessed via the interactive world map, as much information on May 17 events as we could find. We are currently unfortunately not in a capacity to do so anymore until further notice.

Country pages now only feature announcements of events that were directly registered on our site.

You can find more information on what has happens for the International Day Against Homophobia, Transphobia and Biphobia by scrolling down our Twitter feed @may17org

The Zero Flags Project is a countdown to zero flags. In this we work together with organisations such as Pride Amsterdam, ILGA, the UNHCR, Human Rights Watch, Amnesty International and the Equal Rights Coalition. We will continue our countdown until the only flag remaining is the rainbow flag and the whole world lives in sexual- and gender freedom.
Date: May 3rd until May 18th 2022
Time: all day
Info: To make people in the Netherlands aware of the fact that there are still too many countries where it is illegal to be gay, we erect the Monument of Visibility. This Monument of Visibility consists of a long row of the 71 flags of the countries where homosexuality is in the Criminal Code. They are placed near GoudaTownhall and Railway Station.

On each pole a sign is attached stating the name of the country and the penalty. Black information boards along the route contain an explanation about the project and a list of the countries and the penalty for homosexuality ranging from 1 year to death penalty. 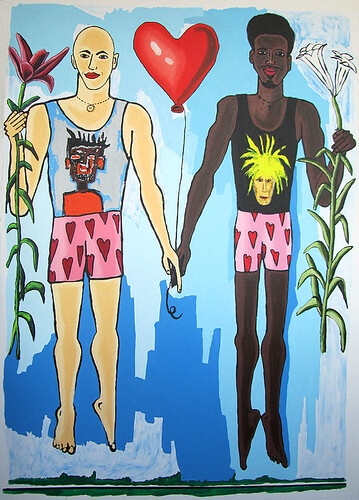