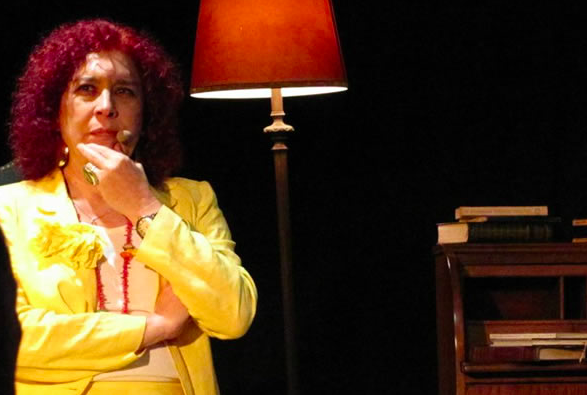 (from Washington Blade)
A lawyer on Sunday became the first openly transgender person elected to the Venezuelan National Assembly.
Popular Will, a left-leaning Socialist party that is pro-LGBT, on its Twitter page announced that Tamara Adrián had been elected to represent the Venezuelan capital of Caracas.
National Electoral Council President Tibisay Lucena announced the governing United Socialist Party of Venezuela that President Nicolás Maduro heads lost its majority in the National Assembly.
Lucena has not yet announced the official results of individual races.
“We accept the results as they are,” Maduro told supporters in Caracas after Lucena announced the initial results.
Sunday’s elections took place against the backdrop of an economic crisis in the oil-rich South American nation that has caused chronic shortages of basic goods and growing political and social instability.
“People are standing in line for hours — eight, nine hours in order to buy a chicken or to buy some meat,” Adrián told the Washington Blade earlier this year as she discussed her campaign. “It’s a very difficult environment from an economic point of view and it has to be addressed from the Parliament.” 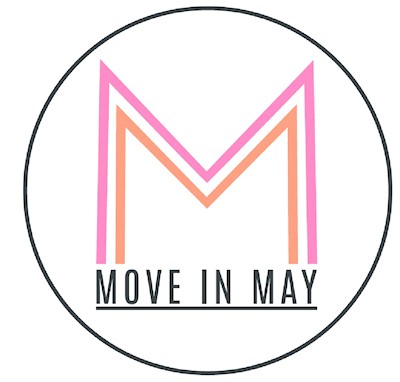