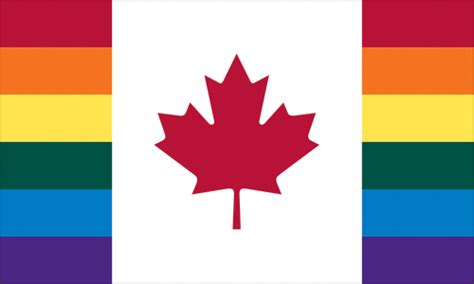 This year’s focus is on online violence. This poster is available on the Foundation’s site and in many languages on their Facebook page

Everyday homophobic and transphobic messages are posted online… and ignored. Stop looking the other way. #ReportHaters   All of the messages used for this video were taken from Twitter and are still visible to all. Help us take down those horrible messages from the public space by going to : http://bit.ly/ReportHaters

Today, IKEA Canada marks International Day Against Homophobia Transphobia and Biphobia (IDAHOT) by raising the pride flag together with co-workers from across the country. This symbolizes the commitment IKEA has to an inclusive work environment—one which stands up for the rights of lesbian, gay, bisexual, and transgender people, and celebrates people of all sexual orientations and gender identities.

The Prime Minister, Justin Trudeau, today issued the following statement on the International Day Against Homophobia, Transphobia, and Biphobia:

“Today, on the International Day Against Homophobia, Transphobia, and Biphobia, we come together to call for a world where we can all live with respect, safety, and freedom – no matter who we love or how we identify.

A large number of cities flew the Rainbow flag on May 17, far too many to be listed here. We suggest readers search on Twitter or directly with their council to know if their city participated.

Pride flags will fly at all Thames Valley District School Board schools today to mark the International Day against Homophobia, Transphobia and Biphobia.

But at the London District Catholic School Board, where flags won’t be flying despite a push from parents to do so, students are taking matters into their own hands.

At Notre Dame Catholic Elementary School, about two dozen kids will wear t-shirts with the words “Love is Love” to show their support for their LGBTQ peers. More info HERE

THE EVENTS BELOW WERE DIRECTLY REGISTERED ON OUR SITE.

Toronto Pflag marks IDAHOT at City Hall
Direction: Toronto City Hall, 100 Queen Street West
2nd floor outdoors at the top of the ramp.  Take the elevator inside the front door to the wedding chapel and exit to the outdoors.  You will see the flag pole.
Date: May 17th
Time: noon
Info: Toronto Mayor John Tory will declare the day in honour of IDAHOT.  The pride and trans flags will fly at City Hall for the day.  The Mayor’s podium will be draped with the Bi Flag.

Event: British Columbia Institute of Technology & Student Association Resource Fair and Breakfast Bar
Direction: Student resource fair with information on  LGBTQ2+ community groups as well as on-campus resources and services, and breakfast bar for students.
Date: May 17th,  2019
Time: 8-10 am
Info: A campus-wide event in honour of The International Day Against Homophobia, Transphobia and Biphobia. The purpose of this event is to celebrate Sexual and Gender diversity, raise BCIT student’s awareness of the violence and discrimination experienced by lesbian, gay, bisexuals, transgender, intersex & Two-Spirit individuals, and inform them about the resources available to them on the BCIT campus and in the wider community

This is a event being hosted by TransQ for International Day Against Homophobia, Transphobia, and Biphobia (IDAHOTB).
First annual unity walk against homophobia, transphobia and biphobia. Join us in walking in solidarity, unity, and understanding.
The flag raising is at 4pm at City Hall on May 17, followed by a walk. + GOOGLE CALENDAR+ ICAL EXPORT

Evening Reception Hosted by the Gay and Lesbian Association of the Peace (GALAP)
Richmond Reception Centre @ 7 pm
11802 99th Avenue
Date: Friday, May 17
Time: 11 am and 7 pm
Info: For our 3rd consecutive year, the City of Grande Prairie is raising the Pride Flag at City Hall in support of International Day Against Homophobia, Transphobia & Biphobia.

Please join us for the Flag Raising with remarks from the Gay and Lesbian Association of the Peace as well as a Proclamation from Grande Prairie City Councillor, Eunice Friesen at 11 am.

The event will be followed in the evening with an Evening Reception hosted by the Gay and Lesbian Association of the Peace. The night will include dance performances, a screening of the short film “Brothers” followed by a Q&A session with the production team as well as Remarks and Guest Speakers from members of the LGBTQ2SIA+ and our allies.

The event is FREE. All are welcome, food and refreshments will be provided.

Date: May 17, 2019
Time: 10:00 a.m. AST
Info: On May 17, 2019, please join together in Halifax Grand Parade for a raising of the Pride flag and a reading of a proclamation by Honourable Mayor Savage,
followed by words from Halifax Pride Ambassador 2019 Chris Cochrane.

Chris is a prominent and beloved community advocate and entertainer in Halifax’s 2SLGBTQ+ community.
She is a transgender activist originally from Glace Bay, Cape Breton. Now living in Halifax, Nova Scotia where she better known by her drag persona Elle Noir. Chris has been at the forefront of many issues addressing both the 2SLBGTQ+ community as well as the POC community. Chris speaks about her lived experience as a Trans Woman of Colour, in various settings, including schools and universities. She volunteers her services for many community organizations, particularly youth programs. Chris is known for spanning many communities and continues to try and bring those communities together.

On May 17th IDAHTB Day, individuals, organizations, institutions, and corporations will speak out against LGBTQ2S+ phobias, continuing our collective journey towards societies that ensure justice and protection for all.

Over the past decades, protection of Lesbian, Gay, Bisexual, Transgender, Queer, Two-Spirit and Intersex people and all people with diverse sexual orientations, gender identities and expressions or sex characteristics has greatly expanded. This progress is well worth celebrating, and this is why May 17th is also, and maybe foremost, a day for celebration.

But in many places around the world, LGBTQ2S+ people still face injustice and live in fear and danger, sometimes for their very lives.

In a fair and just world, no one shall be left behind!

Event: The International Day Against Homophobia, Transphobia and Biphobia is an observed on May 17
Direction:
Date: May 17th, 2019
Time: 11 am – 11:45 am
Info: Students from the Courtice Secondary School will be celebrating Sexual and Gender Diversities in the school.  Using chalk art as an opportunity to raise awareness and come together as a community.

Thunder Pride Association will be holding a special Flag Raising at City Hall to commemorate the 50th Anniversary of the Partial Decriminalization of Homosexuality in Canada on Wednesday May 15, 2019.

During the week of May 14, 2019, people across Canada will be commemorating the 50th anniversary of the partial
decriminalization of homosexuality. In 1967, Federal Minister of Justice Pierre Elliott Trudeau wanted to adapt
the Criminal Code to Canadian values. He tabled an omnibus bill containing several provisions that would
decriminalize certain sexual practices (gross indecency, sodomy) between consenting adults age 21 and over.
He summed up his bill in a sentence that has since become famous: There’s no place for the state in the
bedrooms of the nation.

To recognize this important anniversary, Thunder Pride Association invites you to City Hall on Wednesday May 15, 2019 at 12 noon for a small ceremony and flag raising.  All members of the public are welcome.

Event: Flag Raising
Direction: We are having the first flag raising to commemorate International Day Against Homophobia, Transphobia & Biphobia at Charlottetown City Hall.
Date: May 17th
Time: 12:15pm
Info: Philip Brown, Mayor of Charlottetown will be joined by Daniel Boudreau, Chair of Pflag Canada PEI Chapter  and other members of the community to raise the rainbow flag at City Hall in commemoration of International Day Against Homophobia, Transphobia & Biphobia.

Event: IDAHOT
Direction: At Georgetown District High School, we will incorporate IDAHOT into our Mental Health Awareness Week activities. We will have posters, banners, trivia games, and information about access to help (websites, phone numbers, etc.)
Date: May 17, 2019
Time: all day

Event: First annual walk against homophobia, transphobia, and biphobia
Direction:
Date: Friday, May 17th
Time: 4PM
Info: This is a event being hosted by TransQ for International Day Against Homophobia, Transphobia, and Biphobia (IDAHOTB).
First annual unity walk against homophobia, transphobia and biphobia. Join us in walking in solidarity, unity, and understanding.
The flag raising is at 4pm at City Hall on May 17, followed by a walk. This is in Barrie, Ontario, Canada. 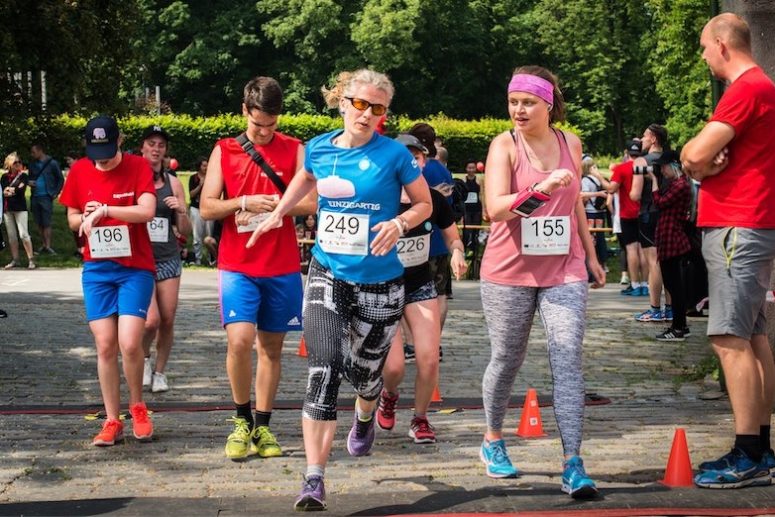 Prague runs for fun on May 17 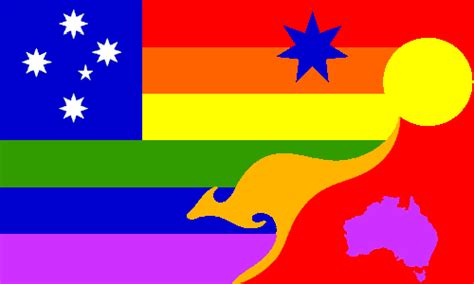