[box type=”note” ]We are still busy collecting information on this year’s IDAHOT activities and are waiting to hear back from activists and event organisers. If you have information to share with us, please write us at contact@dayagainsthomophobia.org[/box]
In Belgium, Brussels Pride took place, like every year on the Saturday closest to May 17 and united thousands of people. The Rainbowhouse Brussels has also prepared a series of events that started on April 30. You can follow the Pridefestival Brussels on the event page. In total, the pride celebrations saw around 40 events in the capital city.

The francophone provinces of Wallonie marked the IDAHOT with a strategic dialogue between LGBT Youth organisations and professionals in charge of Youth policy, in presence of the regional Minister for Youth. The Ateliers Jeunesse session included the presentation of several pedagogical tools to facilitate discussions on sexuality with young people and took place on May 20th. Flemish organisation Cavaria launched a Rainbow Your Selfie campaign to mobilise supporters around the Day. It also mobilised at least 321 municipalities in Brussels and Antwerp districts to raise the rainbow flag on IDAHOT!

A Belgian Scouts movement Scouts et Guides Pluralistes de Belgique has announced that it will take the opportunity of the Day to communicate on the organisations LGBT inclusive policies at all levels.

In Brussels, a silent vigil was organised by Inderdaad on Saturday 9th in memory of Ihsane Jarfi, the victim of the “official” first and hopefully last homophobic murder in ‪#‎belgium‬ ! The organisation continued to mark IDAHOT on Sunday 17 May, with a project in Van Veldeke Hasselt, From 13 pm. On the ‘Van Veldeke’ square, they placed a pop-up photo studio, where people were able to take a photo with a personal message to support LGBT people. Members of the organisation encouraged people on the street to visit the photo studio, and provided more information about the day and LGBT issues. Many people took part in the colourful photo campaign. Pictures were printed immediately and formed a big ‘wall of support’. Also, the picture were uploaded on their Facebook page. Also in Brussels the 2015 Union Cup concluded several days after IDAHOT on May 23rd with a closing party open to the public. The Union Cup is organised by Straffe Ketten Rubgy Club and is Europe’s largest Rugby tournament for LGBT players. Organisers of the event hoped that the tournament helps to combat stereotypes about LGBT individuals whilst also raising awareness for a number of important topics. For more information on the event visit the official Facebook page.

The European Parliament in Brussels celebrated IDAHOT week by screening the movie Prayers for Bobby on Tuesday, May 12. You can find more details here. 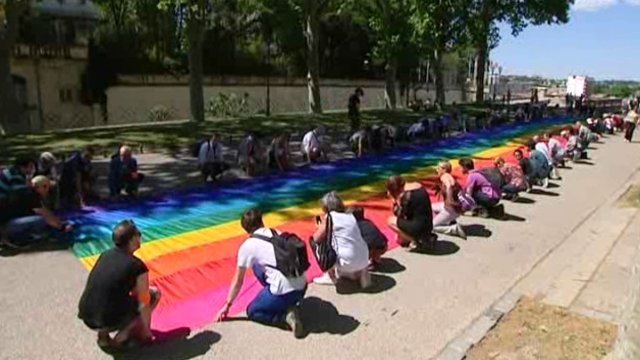 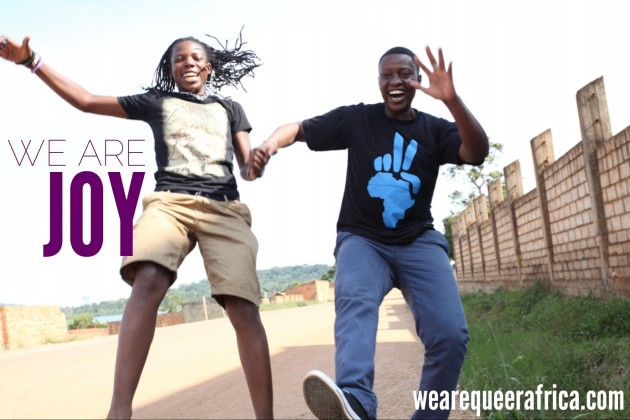 'None On Record' highlights LGBTIQ Youth across African Continent