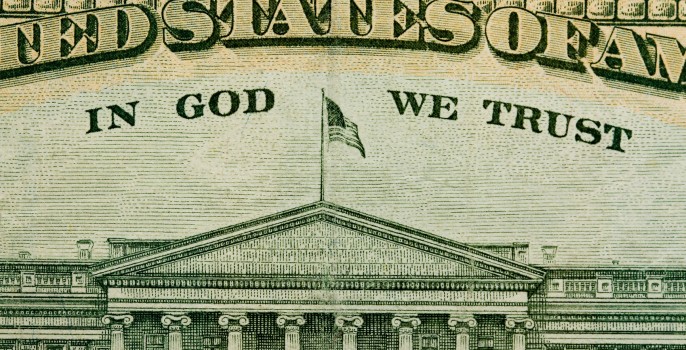 A New Report, focused specifically on Belize, suggests that right-wing religious groups from the United States are increasingly shifting their attention, to keep criminal statutes in force outside of US borders. Published by the Southern Poverty Law Center, the report ‘Dangerous Liaisons: The American Religious Right & the Criminalization of Homosexuality in Belize’, examines the recent arrival of US groups, working to support the defence of sodomy laws in the small Central American nation.
The publication of the report comes on the back of a recent wave of anti-LGBT protests in Belize, focused on challenging campaigns to repeal colonial era laws criminalising same sex acts.
The Media Release (July 25, 2013), accompanying the launch of the report now follows:

MONTGOMERY, Ala. – As lesbian, gay, bisexual and transgender (LGBT) people continue making strides toward equality in the United States, hard-line U.S. religious-right groups that have spent decades demonizing LGBT people are focusing their attention – and propaganda – on a legal battle over the criminalization of LGBT sex in Belize, the outcome of which could affect criminal statutes in as many as a dozen other Caribbean countries, according to a Southern Poverty Law Center (SPLC) report released today.
Dangerous Liaisons: The American Religious Right & the Criminalization of Homosexuality in Belize examines how these groups are working in countries where anti-gay attitudes are strong and violence against the LGBT community is common. Several prominent groups have descended on the tiny Central American country of Belize to prevent Section 53, a statute criminalizing gay sex, from being struck down in court. Their efforts already have intensified anti-LGBT attitudes in the country, where the plaintiff in the case has been threatened and physically assaulted.
“Many of these American religious-right groups know they have lost the battle against LGBT rights in the United States, and they’re now aiding and abetting anti-LGBT forces in countries where anti-gay violence is prevalent,” said Heidi Beirich, report author and director of the SPLC’s Intelligence Project. “These groups are pouring fuel on an exceedingly volatile fire.”
Groups such as the Alliance Defending Freedom (ADF) often refuse to even publicly acknowledge their efforts in these countries. The ADF, a prominent Christian legal group formerly known as the Alliance Defense Fund, joined the legal battle in Belize by providing advice to defenders of Section 53, a criminal statute that prescribes a 10-year sentence for “carnal intercourse against the order of nature with any person or animal.”
Other groups working abroad include the American Center for Law and Justice, the Catholic Family & Human Rights Institute, Family Watch International, United Families International, and the World Congress of Families.
The legal contest in Belize is only the latest in a wider struggle that is simultaneously being waged in Africa, Eastern Europe, Latin America and elsewhere. Overturning Section 53 in Belize could lead to the demise of similar statutes in a dozen other countries that are part of a single legal system culminating in the Caribbean Court of Justice.
Since the arrival of the groups in Belize, LGBT activists have reported an increase in anti-gay propaganda imported from the United States – such as the bogus claim that gay men are more likely to be pedophiles.
Caleb Orozco, who is challenging the statute that criminalizes LGBT sex in Belize, said he has seen a change after the ADF’s arrival.
“I didn’t feel as insecure [before the ADF’s arrival],” he said. “The majority of people had a live-and-let-live attitude toward gays, which is ‘Do your thing, just don’t bring it to my house.’ But the controversy really gave people permission to express their hate in a way they didn’t see they had permission to before.”
Orozco has been physically assaulted in the streets and threatened with death. His lawyers worry that he could be assassinated, an event that would end the lawsuit, since he is the only plaintiff.
A report released this March by the Chicago-based Heartland Alliance, a human rights group, found that the LGBT community in Belize is routinely subjected to violence, even from law enforcement officials. The report cited, among other violent crimes, the bludgeoning death of an openly gay doctor and the murder of a politician’s gay brother in his own home. It also noted that border officials have regularly detained and harassed visitors they suspect of being gay.
Uganda, where a similar battle over the criminalization of gay sex has been raging for years, has seen violence as well. In 2010, a newspaper there published front-page photos and the home addresses of gay men under the headline “Hang Them.” Twenty-three days later, an LGBT activist on the list was murdered in his home.
“These American groups are clearly fanning the flames of anti-gay hatred,” Beirich said. “They need to explain how their stated goals of protecting religious liberty and marriage means bringing the full weight of the criminal law down on LGBT people.” 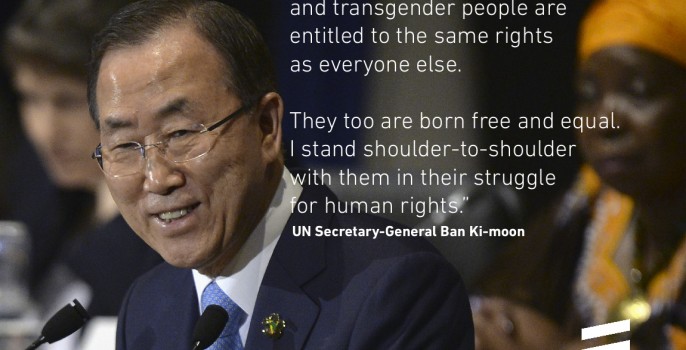 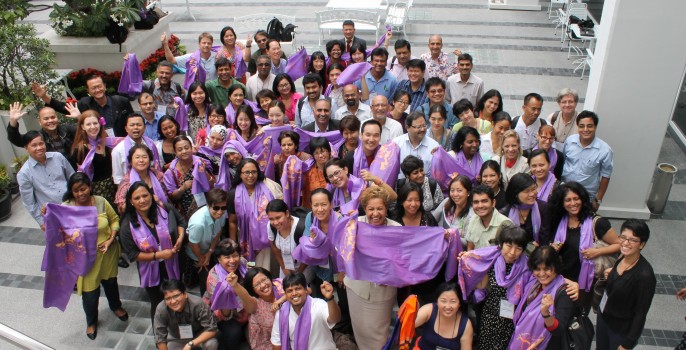