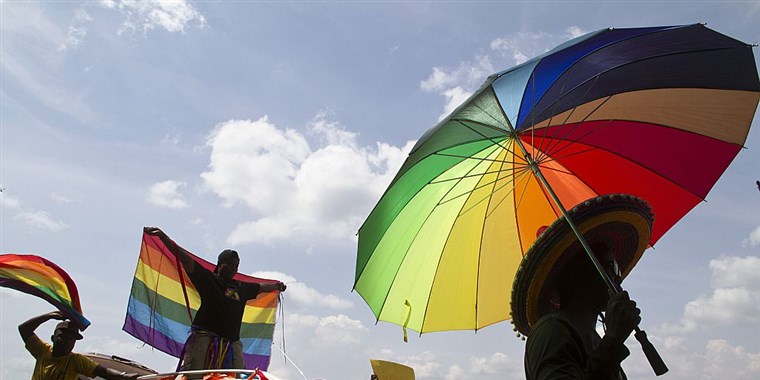 Uganda is one of the deadliest places in the world to be LGBTQ, however brave activists still fight for their right to a peaceful life.

On International Day Against Homophobia, Biphobia, Intersexism and Transphobia (IDAHOBIT), Sexual Minorities Uganda were holding an event as part of the International HIV/AIDS Alliance’s PITCH programme.
The PITCH programme aims to build up the capacity of local civil society organisations in order for them to advocate for equal rights and for services to gain access to HIV treatment for those affected by the disease.
However, before the event was able to start, Ugandan police closed it down, on the orders of Uganda’s Minster for Ethics and Integrity, Simon Lokodo. This is the eighth time the state has shut down or interfered with an LGBTQ-related event in the past two years.
Under the Ugandan Constitution, the rights and freedoms of all citizens should be protected. However, many Ugandan officials operate under British colonial era laws which criminalised homosexuality.
Christine Stegling, the executive director for the HIV / AIDS Alliance said: “We strongly condemn the actions of the Ugandan government, which are a blatant disregard for the human rights of lesbian, gay, bisexual, transgender and intersex people.
“The discrimination and stigma LGBTI people face in Uganda affect all areas of their life, including their right to access health services and is a major driver of the HIV epidemic within this community.”
Richard Lusimbo, a research and documentation officer at Sexual Minorities Uganda said: “Intimidation and threats from government officials make it so difficult for civil society to even reach out to their constituents.
“We should be independent and supplementing the work of government, but government is doing everything possible to hinder the work of civil society, which is a huge violation of our rights.
“Access to HIV services are greatly affected, both for testing and getting on treatment. People are scared they will face discrimination in clinics and be chased away. And the service providers are in a difficult situation, because they never know if their premises will be raided by the police.”
Lusimbo added: “The minister of ethics’ actions are gross. His portfolio is clear – to look into ethics and integrity – and what he is doing is the complete opposite.
“He should be focusing on ensuring people have access to quality services and information, tackling corruption, and ensuring all people’s right to associate and assemble. Instead, he is breaking the law with impunity.”

Dr. Frank Mugisha, the executive director of  Sexual Minorities Uganda, further added: “We will not be intimidated. As members of Uganda’s LGBTI community, it is important to remain steadfast and resilient in the demand for the respect of our human rights and dignity, especially in the face of adversity.”
Homophobia is rife in Uganda. In 2011, David Kato, who was a gay rights activist and advocacy officer for Sexual Minorities Uganda was bludgeoned to death in his home after winning a court battle against a tabloid which called for homosexuals to be killed.
And just last month, Ugandan politicians signalled their support for bringing back harsher anti-LGBTQ laws. Currently, people convicted of same-sex activity are sentenced to a life in prison, but if the Uganda Anti-Homosexuality Act 2014 was brought back, then the punishment would be death. 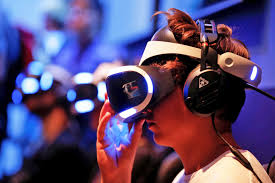 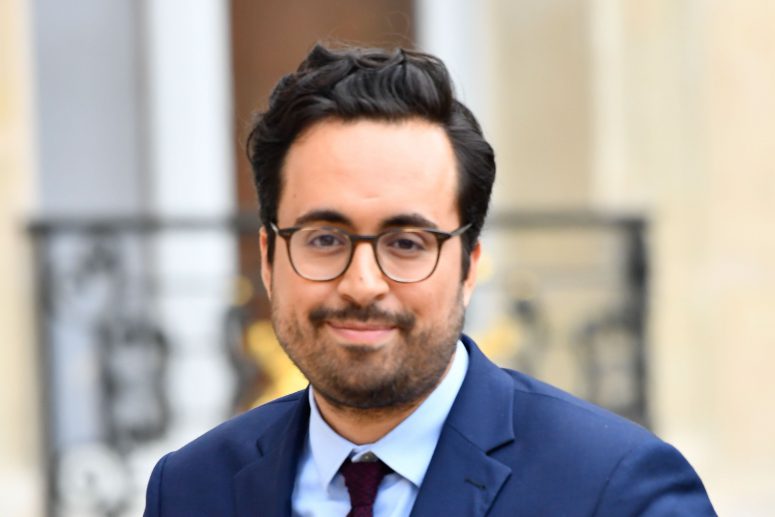 French minister comes out as gay on IDAHOTB to combat homophobia