Every year, the International Day Against Homophobia, Transphobia and Biphobia provides a moment to collectively voice the stories, the concerns, the hopes, the demands and the dreams of all people with diverse sexual orientation, gender identity or expression, and sex characteristics. It is also a moment where all allies can voice their support, a moment when we can all come together, across our differences but united in the same vision of a fairer and better world.

In 2022, although the International Day Against Homophobia, Transphobia and Biphobia was still under the sign of COVID-19, it was great to see many offline events at local level, where LGBTQI+ communities, schools, healthcare centres, police stations, sports clubs, companies and local authorities of all sorts took action to observe the Day. In many cases IDAHOBIT provided the first opportunity for an LGBTQI+ support action since the easing of COVID19 restrictions in many parts of the world, and this generated much momentum and a vibrant atmosphere.

Political voices, even at the highest levels of the United Nations and several States, joined forces to give the Day a wide resonance throughout public opinion. In the face of the Russian invasion, many of these voices expressed their solidarity with the Ukrainian people, and especially with Ukrainian LGBTQI+ persons.

This year, the global annual theme “Our Bodies, Our Lives, Our Rights” resonated for all those whose bodies are policed by medical and/or administrative authorities. Particularly Women, Trans and non-binary people and Intersex people are in the frontlines of the battles for recognition, freedom and autonomy, with ableism and racial discrimination adding to the challenges that some of our community members must face.

The social media storm that the Day generates bears testimony to the strength of our movement and the force of our supporters. Yet, the conservative and hateful backlash that it also generated is a strong signal that we cannot drop our defences. We had reports that on the day of May 17 itself a young man was beaten to death in Senegal only on suspicion of being gay. And this happens every day somewhere in the world, often going unreported.  In the face of the ever increasing conservative crackdown on our bodies, our lives, our rights, the fight must continue. We hope that this photo album pays tribute to the vibrancy of our mobilisations, and brings momentum for more action in the months to come.

Note: This album provides a few snapshots from the many events that were recorded. They bear testimony to the organisers’ creativity and courage. Hundreds of organisations were involved in celebrations around the world. It would be impossible to mention them all. 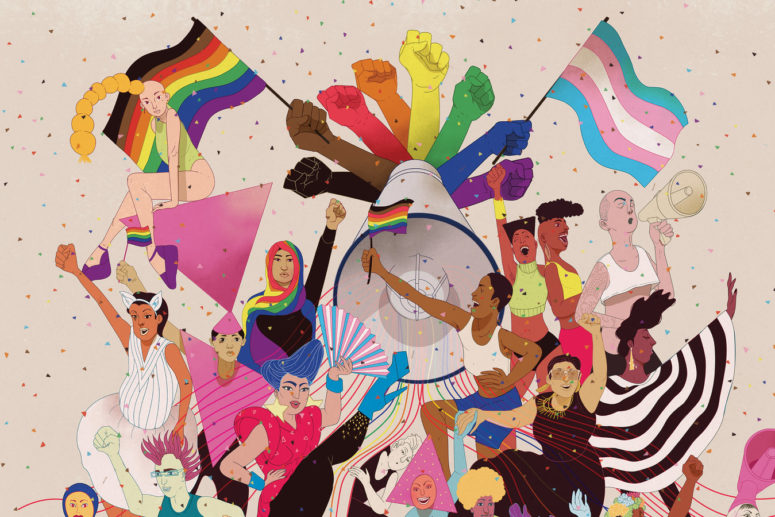 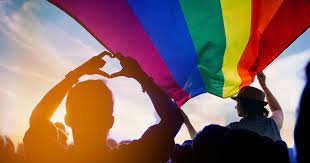