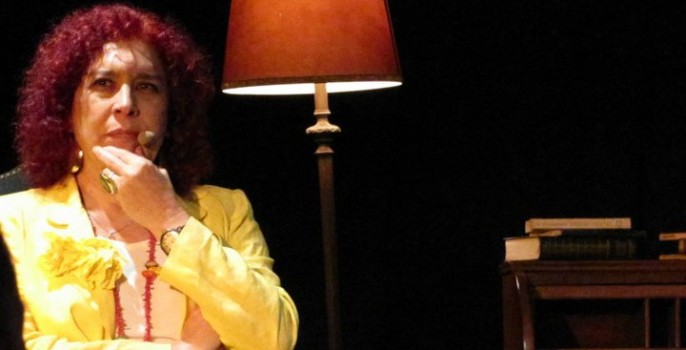 Tamara is a Venezuelan lawyer, with a Doctorate degree, a law Professor, and a researcher. She has written extensively on LGBTI rights in various languages. She has been a pillar of the Venezuelan LGBTI movement for many years through her involvement in the organisation Diverlex, and her action has impacted the entire region.
She is the author of a draft Gender Identity Law, a Civil Partnership Law, a Non-Discrimination Law and a Civil Registry Law, submitted to the National Assembly of Venezuela, pending to be discussed.
She is an active participant in many of the lead legal movements in the country concerning gender and sexual diversity issues, and she proposed amendments to the Venezuelan constitution in 2007 regarding LGBTTTI rights, that were further reproduced in the Ecuadorian and in the Bolivian constitutions as of 2008 and 2009.
She was part of the drafting committee for the Proposal of an American Convention on Sexual Rights and Reproductive Rights and participated in consultation committees of the World Health Organisation and the Pan-American Health Organization.
Tamara currently holds the World Trans Secretariat of ILGA with Diverlex.
As a trans* and lesbian woman, Tamara has been involved in constant activities aimed at the recognition and protection of the civil and human rights of lesbian, gays, bisexuals, trans* and intersexual people. As a feminist woman, she has been involved in all the fights concerning the protection of women rights.
Tamara commented on her election: “being a Venezuelan citizen, and living in Venezuela, I hope my appointment will have a positive impact on the spread of the IDAHOT in the Global South, especially in Africa, Asia and Latin America and I’m very much looking forward to contributing to the Day’s development”.
The board members wish to express their congratulations to Tamara and their excitement to have her take this leadership, which they are confident will also help increase the involvement and the visibility of trans* and lesbian communities in the Day’s mobilisation. 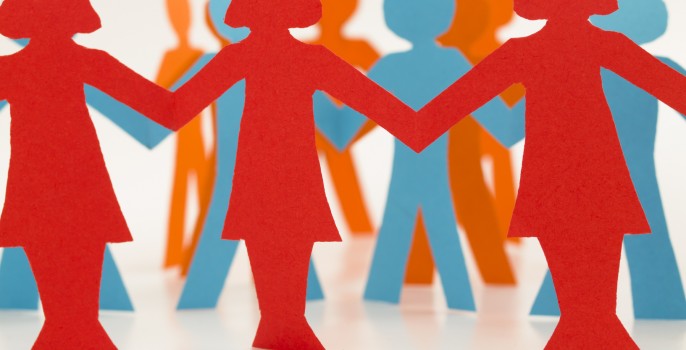 Montenegro Pride Goes Ahead Marked by Police Clashes with Opponents