Taiwan to Vote on Marriage Equality on May 17 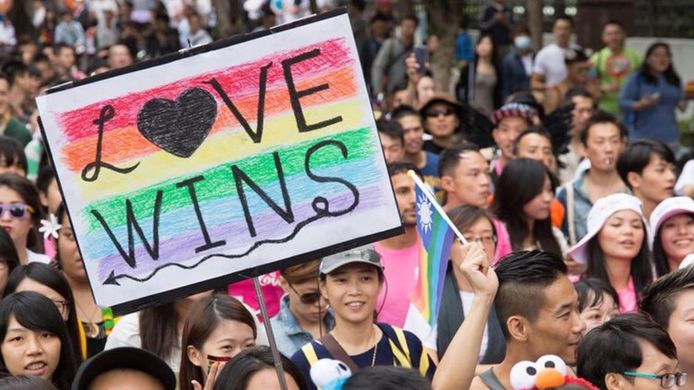 Taiwan’s parliament will vote on a same-sex marriage bill next Friday (17 May).

Parliament is scrambling to enact legislation ahead of 24 May. This is the deadline set by the country’s Constitutional Court when it ruled Taiwan’s Civil Code was unconstitutional for failing to recognize same-sex marriages in 2017.

Referendums last year then dealt a blow to LGBTI people in Taiwan.

The majority of Taiwan voters voted to enact a separate bill to recognize same-sex partnerships rather than amend the Civil Code and enshrine genuine equality.

The cross-party group on Thursday agreed that lawmakers should enact a new law to recognize same-sex marriages rather than amend the country’s Civil Code.

Su said the Ministry of Justice had confirmed that a separate marriage law would be in line with both the court ruling and the referendums.

They will discuss other details in the coming days.

On Wednesday, both supporters and opponents of equal marriage held rallies in the capital, Taipei.

In February, Taiwan became the first government in Asia to draft a same-sex marriage bill and submit it to parliament.

Activists complained that the bill failed to offer genuine equality in line with the Constitutional Court ruling. For example, parenthood and adoption rights are not consistent with heterosexual marriages.

Many LGBTI couples, however, accepted the bill as a compromise after the devastating referendum results.

Since then, anti-LGBTI lawmakers have introduced two more bills to parliament.

In March, LGBTI families slammed an opposition party bill as ‘homophobic‘. It does not include terms such as ‘marriage’ or ’spouse’.

Last week, lawmakers and activists slammed a second bill as  ‘discriminatory’ and ‘unconstitutional’.

It would allow relatives to launch a court appeal if they believe the marriage is ‘fake’.

Lawmaker for the New Power Party (NPP) Freddy Lim on Thursday warned that the two bills would contravene the 2017 court ruling.

He said same-sex couples could still register their marriage under the court ruling after 24 May.

This would cause further problems and more unfairness, he argued. 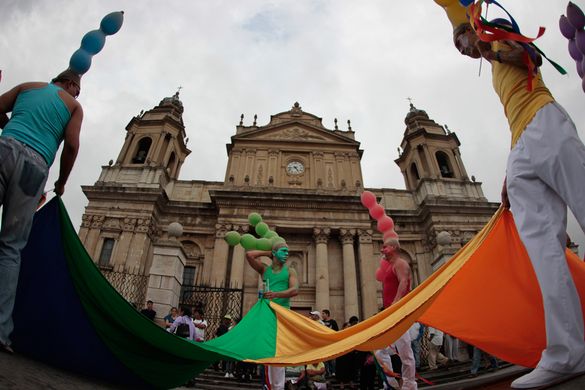 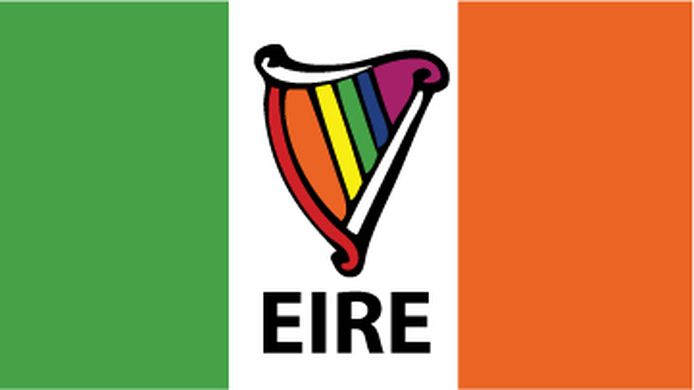