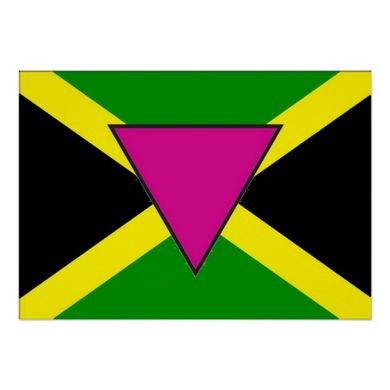 Research commissioned by the Jamaica Forum for Lesbians, All Sexuals and Gays (J-FLAG) in March 2019 has concluded that between seven and 30 per cent of the population are believed to be lesbians, gays, bisexuals, and transgender (LGBT), and a large majority of employers (68 per cent) were willing to report violence and discrimination against them.

Importantly, 88 per cent of politicians were also willing to report violence against LGBTs, but only 34 per cent of the general public would.

The Attitudes and Perceptions Survey, which concluded in March, will serve as a key part of the Equality for All Foundation’s commemoration of International Day against Homophobia and Transphobia

J-FLAG marked the International Day Against Homophobia and Transphobia with a round-table discussion and a presentation of findings from a recent survey on the attitude of Jamaicans towards members of the LGBT community. The results were encouraging, but still cast Jamaica, including employers and politicians, as being ambivalent about the rights of these, our fellow citizens.

Support for change to the ‘buggery law’ showed that the majority remains against it, though there was slightly better support for the teaching of tolerance of LGBT individuals.

Ambassador of Mexico to Jamaica Juan Jose González Mijares noted that his country decided that it was not choice, but an obligation, to legislate against discrimination. He said that his country faced similar sociological issues as Jamaica, but passed a federal law against every kind of discrimination and established a National Council Against Discrimination. This upholds respect for all, regardless of race, creed, gender, age, or sexual orientation. Such laws would foster a more harmonious Jamaican society. Let us honour the “true respect for all” that we sing out in our national anthem. 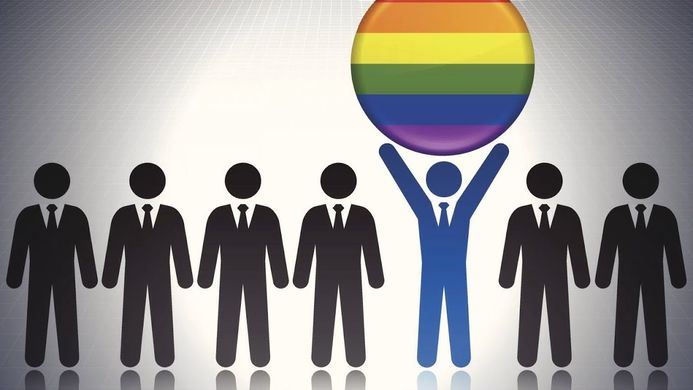 Business Community marks May 17 in Thailand 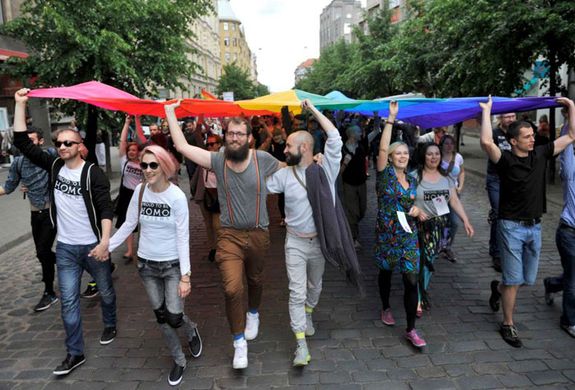