Several activities planned in Italy for the week of IDAHOT 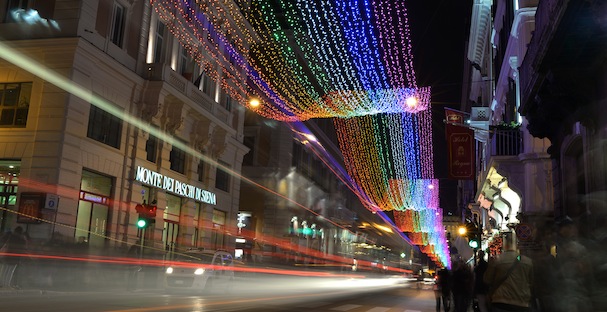 Italy will see a series of events held for the IDAHOT in many different cities, including the IDAHOT a Free Expression zone in Bologna, vigils against Homophobia and a meeting & discussion round for women* about the good practice to tackle Homophobia and Transphobia.

The event is organised by the LGBT Centre Cassero and its volunteers group named PeopAll
The FEZ is supported by following associations: Arcilesbica Bologna, Agedo, MIT, Famiglie Arcobaleno, BUGS SPORT, KOMOS, Hamelin, SISM, SDU, UniLgbtq, MigraBo LGBT, Amnesty International, Igor and Terra di Nettuno that represent the LGBT community of Bologna and the students associations and the partners in the field of human rights.
All day long, the participants will interact with people passing by to raise awareness about homophobia and transphobia. But there will also be some fun moments like animation for kids, a gay chorus singing, a sport demonstration and a live painting.
You can find out more about the event and the organisers on the Cassero LGBT Centre website or on Facebook.
Case della Donne di Milano On the weekend of the IDAHOT, Casa delle Donne di Milano will host a meeting with women to reflect and share thoughts, experiences and good practices. There will be an intersectional approach, trying to address different levels andforms of discrimination lesbian, bisexual and trans women face.
Speakers will be:
– Milena Cannavacciuolo: responsible for sito www.lezpop.it
– Helen Ibry: Antropologist and President of Arcilesbica Zami
– Eva Schwarzwald: Progetto Rainbow – Rights Against Intolerance: Building an Open-minded World
For more information, please visit their Facebook page or website.
Vigils against Homophobia and Transphobia
These prayer vigils against homophobia are promoted in Italy by Gionata, the Italian Commission on Faith and homosexuality and in Europe with the support of the European Forum of Gay, Lesbian, Bisexual and Transgender Christian Groups.
For further information on this ecumenical initiative, go to inveglia.wordpress.com or gionata.org or write to gionatanews@gmail.com
THURSDAY MAY 15
FLORENCE (Italy). Ecumenical prayer vigil in remembrance of victims of homophobia and transphobia. Madonna della Tosse Parish Church, Largo Adone Zoli 1 at 9pm. Prayers to stop homophobic violence and build spaces in our society and in our churches that unconditionally welcoming Others. This vigil has been organized by the Kairos Group Christians GLBT of Florence along with other Christian communities and associations of good will.
PALERMO (Italy). Vigil to overcome homophobia and transphobia at 8:30pm. Starting at Waldensian Church in via Spezio no. 45, followed by candlelight walk to Catholic parish of SS. Pietro e Paolo in via Bentivegna 62.
Organized by: Ali d’aquila – LGBT Christians of Palermo; Community of San Francesco Saverio; Catholic parish of S. Gabriele Arcangelo; Laici Missionari Comboniani ; Waldensian Church of Via Spezio, Palermo ; Waldensian Church of Trapani & Marsala; Lutheran Church ; Kairòs Community ; Parish of SS. Pietro e Paolo.
FRIDAY MAY 16
PADUA (Italy). Prayer vigil in remembrance of victims of homophobia at 8.45pm in Santa Caterina d’Alessandri Church, Via Cesare Battisti 245. Organized by ‘Emmanuele’ gay Christian group of Padua. 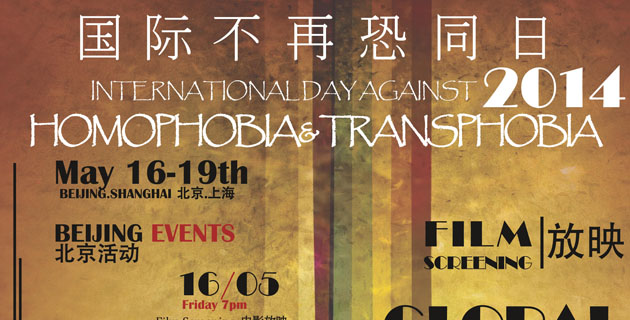