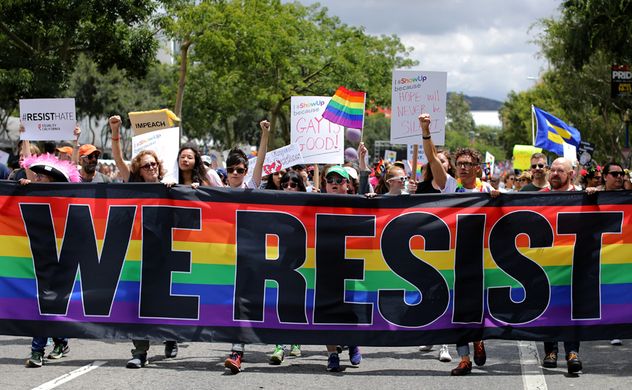 International Day Against Homophobia, Transphobia and Biphobia: 30 Embassies and international Representations in Romania urge for the embracing of diversity, convey message of solidarity with all the marginalised groups and against discrimination

Approximately 30 Embassies and the European Commission Representation in Romania conveyed a joint message of solidarity with all the marginalised groups and against discrimination on the International Day Against Homophobia, Transphobia and Biphobia, and, on this occasion, they underscore the governments’ obligation to protect all citizens from violence and discrimination.”

“On the occasion of the International Day Against Homophobia, Transphobia and Biphobia, we express our solidarity with all marginalized groups in Romania, regardless of their sexual orientation, gender identity and sexual characteristics. LGBTI [lesbian, gay, bisexual, transgender and intersex] persons continue to face discrimination,” reads the joint statement published on Friday on the Facebook pages of several diplomatic missions.

In the joint statement, the signatories show that the countries they represent seek to combat such acts “by promoting human rights for everyone.”

“This respect for fundamental human rights and dignity obliges governments to protect all citizens from violence and discrimination and to ensure that all people enjoy equal treatment and equal opportunities. We believe that only when diversity is appreciated and supported can a country achieve its full potential,” the signatories point out.

Furthermore, the signatories bring to mind the events dedicated to the LGBTI community in our country: the 2019 edition of Bucharest Pride on 22 June, the Pride March in Cluj-Napoca on 15 June and the Pride Festival in Timisoara between 3 and 9 June.

“In this context, we support all the lawful and peaceful manifestations to enhance the importance of the International Day of Homophobia, Transphobia and Biphobia in Romania,” according to the joint statement. 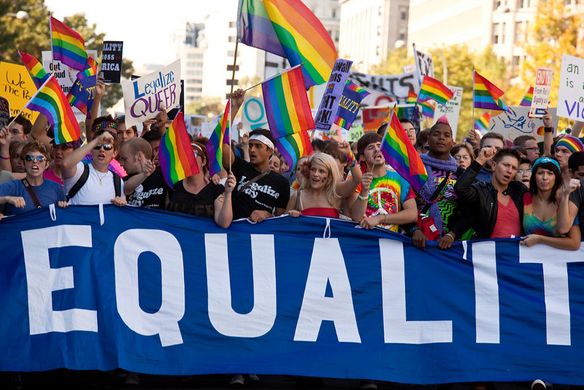 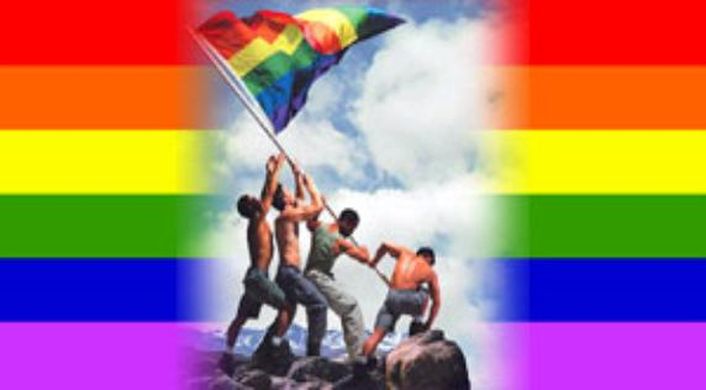