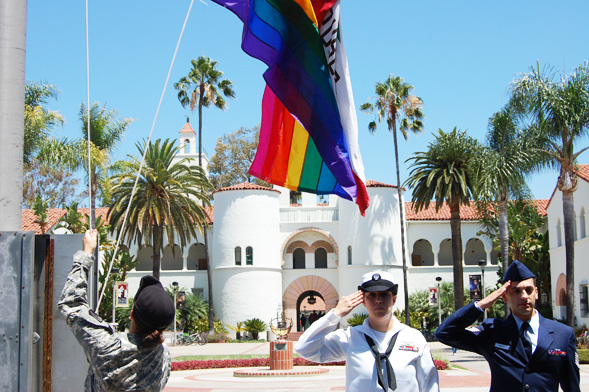 –       Where/how did the idea originate?
During a Pride March in Eastern Europe, we saw that the British High Commission raised a Rainbow Flag in support. We thought this was a powerful and simple expression and thought it might be possible to get this done here too, though homosexuality, both male and female, is still criminalized in our country.
–       What were the main expectations from this action?
We thought from the outset that most diplomatic representations would do it, and they did indeed. Even some NGOs joined in. There were a few disappointments, like from the Embassy of South Africa. It was also a problem for Norway, because May 17th is their Constitution Day. But by and large the outcomes exceeded the expectations.
We didn’t expect media coverage because at that time, the media was tightly controlled by the national authorities, which would most probably cause some kind of backlash.
Getting this signal of international support was very powerful for our community. It also contributed to strengthen our recognition by all kinds of stakeholders, including donors, as an action-oriented and creative organisation. It then opens the door for bigger collaborations.
–       What were the risks/threats involved?
There was no risk involved. The action was not announced ahead of time, and it was pretty low key, even if the visibility was very big. If there had been more publicity around the action, Buddhist & Muslim extremist movements might have reacted, but as diplomatic mission are extraterritorial jurisdiction, it’s difficult to see how they would have reacted. It’s unlikely that they would have had the means to picket the many Embassies.
The fact that the support was all from foreign authorities could potentially have had a negative effect to underline the often used argument that homosexuality is a ‘Western’ import, but we decided not to proactively meet that argument with some “counter-communication”. In general, we chose to ignore this debate altogether and not to give it publicity.
–       Tell us about the practical steps of the action
We already were in a close relationship with all the foreign diplomatic representations, so it was all just about giving them a call.
The first year we had to buy the cloth and get the flags stitched, so there were little costs involved, but the action is pretty much free from then onwards.
–       What advise would you give to other people who’d like to undertake this activity?
My piece of advice would be that you should not underestimate the time it takes to build the contacts with the diplomatic representations. Embassy staff change regularly, and you have to invest time building up new relationships.
I would also advise you to be creative and not to go stale on one single action. At least it’s good to have a portfolio of 2 or 3 actions and to do them on a rotation basis.
But don’t feel shy if you are a small organisation with no prior link to your diplomatic representations. Friendly embassies are often on the lookout for groups to support and for creative ideas. Also, they don’t have to refer to your organisation to do this action. There are enough precedents of this action around the world that they can be confortable doing it. But you might need to signal this to them, as they might not be aware. It’s also good for you to know which countries have officially recognized the Day, as this gives an additional argument to prompt them to action.
Also, be prepared for success! One year, we had decided to have this action and a gathering of all diplomatic representatives on the 19thof May. On the 18th, the regime which was ruling at that time held a massive military show, to which a majority of diplomatic representations sent only their deputy. But for our meeting on the 19th, we were gob-smacked to see that it was all the Ambassadors and High Commissioners in person who came. It was in a way a signal of their disappointment with the regime.
Not that we want to be used as a symbol of resistance to authoritarian regimes, but it just felt good to be a part of this small token resistance. 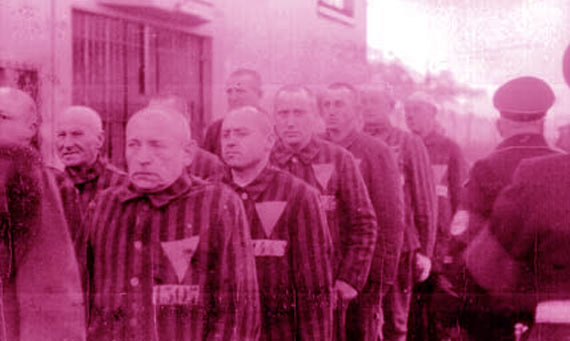