Public Statement by Intersex Asia on the International Day against Homophobia, Transphobia and Biphobia 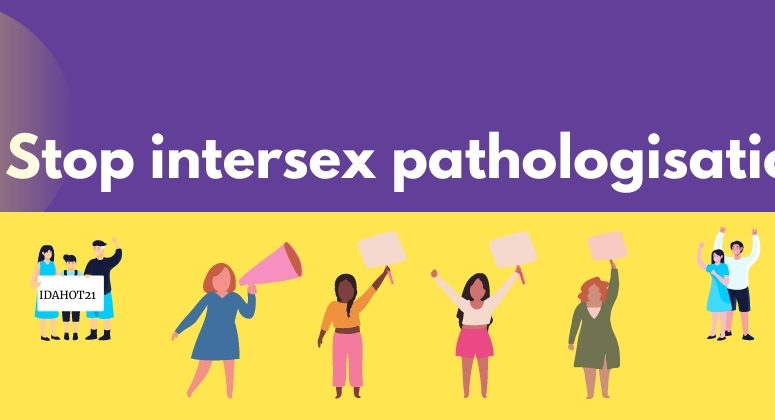 On the International Day Against Homophobia, Transphobia and Biphobia (IDAHOT), May 17, Intersex Asia calls upon national governments and intergovernmental institutions to bring an end to the pathologisation of intersex variations and explicitly prohibit discrimination on the basis of sex characteristics.

For Intersex Asia, revision of the International Classification of Diseases (ICD) has always been a priority. It was also articulated in the Asian Intersex Statement first published in 2018 which called- “to depathologise variations in sex characteristics in medical practices, guidelines and protocols and classifications such as WHO’s ICD.” This is a need of the hour as it renders intersex people vulnerable to marginalisation and exclusion and also poses a serious risk to their mental and physical well-being.

IDAHOT is observed on 17th May every year to mark the historic decision of the World Health Organisation (WHO) to remove homosexuality from the 10th edition of ICD. From a normative perspective, this decision from WHO was a major step towards ending the stigma around homosexuality and other forms of expression of same-sex orientation. The decision to declassify homosexuality was critical as it paved the way for the mainstream public discourse to recognise the violence, stigma, exclusion and discrimination faced by LGBTI people across the world. In 2019, WHO took another major step in the 11th edition of the ICD and removed trans-related categories from the chapter on mental and behavioural disorders. This was a major victory for the human rights of transgender people.

The global intersex community also saw the revision of ICD-10 as an opportunity to advocate for depathologisation of intersex variations. For decades, leading intersex activists were trying to engage with the ICD reform and revision process so as to destigmatize intersex people and strengthen their human rights. Unfortunately, the final version of ICD continued to retain pathologising language for intersex variations and characterised it as “disorders of sex development.”

This decision is considered even more unfortunate given the fact that it is the same organisation that published a report titled- “Sexual Health, Human Rights and the Law” in 2015 calling for better protection of intersex human rights. This report called for a deferment of medical procedures on intersex children till the time they are old enough to provide informed consent. It also highlighted the need to recognise the consent rights of children. Further, it also recommended that proper training is given to healthcare professionals so that they can provide adequate support to children with intersex traits and their parents. As per the report, it is critical for parents to have complete information about the consequences of any medical intervention and all the alternatives.

Over the years, the social and legal recognition of intersex people has increased manifold. Various international and regional human rights bodies have already taken steps towards affirming intersex human rights. UN Free&Equal Campaign published a Factsheet on ‘Intersex’ in 2015. In the following year, a group of United Nations and international human rights experts published a joint statement supporting the demands of the intersex movement. The UN Special Rapporteur on the right to health commented earlier in 2017 that, “while many people find diagnostic categories beneficial in allowing them to access services and better understand their mental health, others find them unhelpful and stigmatizing…The pathologization of lesbian, gay, bisexual, transgender and intersex persons reduces their identities to diseases, which compounds stigma and discrimination.” In 2019, OHCHR came out with a comprehensive background note on human rights violations against intersex people. Countries such as Malta, India, Germany, Australia and many others have also enacted laws and policies towards this end. Ending stigma and discrimination against intersex people has been a common strand in all such efforts.

In view of the above, Intersex Asia urges that the WHO implements this long-standing demand of the global intersex movement. We also encourage the WHO to actively involve intersex-led organisations in the ICD reform process and keep them informed about the process as it develops.

We believe that depathologisation of intersex variations in ICD will encourage states to review medical classifications as well. Further, it will give legitimacy to the awareness campaigns of intersex organisations that are working to eliminate the stigma around intersex people. This decision will also inspire conversation on access to healthcare for intersex people and eventually strengthen the campaign against unnecessary and involuntary medical interventions on intersex children and infants. We call upon human rights organisations and media agencies to support intersex-led organisations in their campaign against the pathologisation of intersex variations. 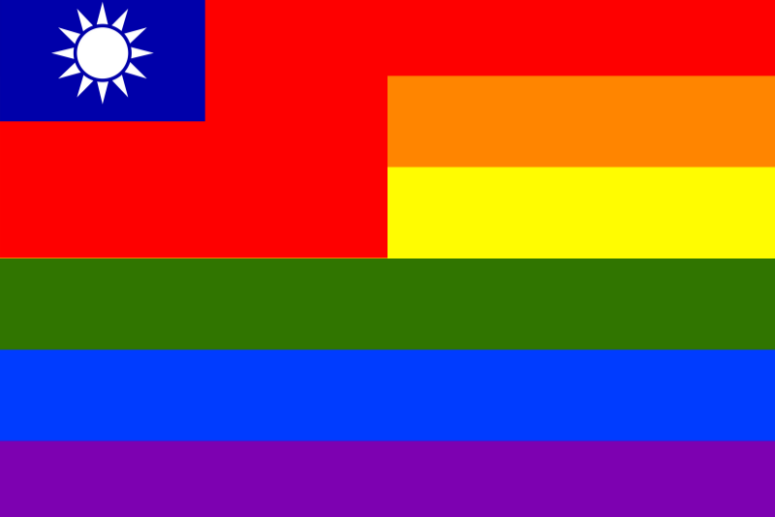 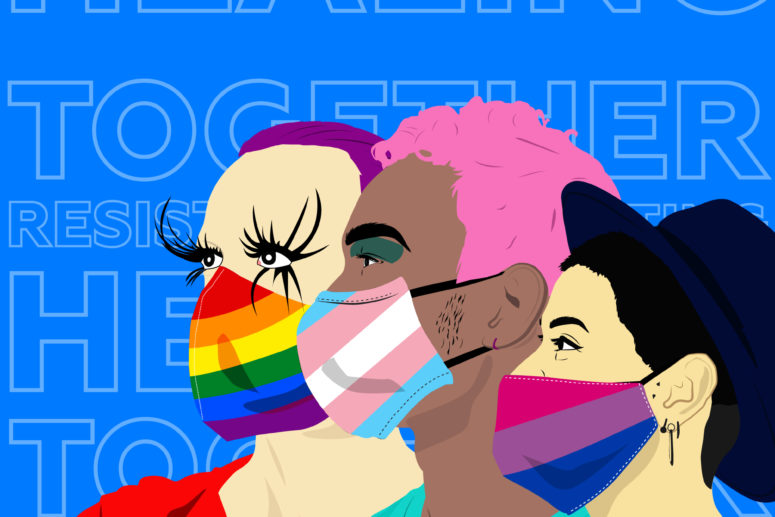