The Besatón for the ninth consecutive year, organized by Lesvos and SOMOSGAY, was established as one of the most important artistic festivals of the Paraguayan capital. Dozens of artists gathered on May 18 before an audience of more than 600 people with messages in favor of love and the rights of all people, all couples and all families.

Concerts by emerging and consecrated artists, shows of the most prominent local drag queens and dance were some of the highlights of the celebration that also called lesbian and gay couples on stage for the traditional kiss. With its head held high, and with the slogan “Express your love with pride”, the event cried out in favor of diversity and a fairer society for all citizens.

Artists spoke out against the criminalization of art, given the persecution suffered in the Besatón last edition, and in the current context of harassment that alternative cultural spaces in the city have suffered from authorities. Phrases like “love is not a crime”, “respond to hatred with love” and words like “diversity”, “pride” and “art”; they were emblems of the night that brought together hundreds of people in front of the LGBT Center in Asunción.

In addition, within the framework of the last International Day against LGBTIphobia, artists from the community shared on stage stories of discrimination suffered in public spaces, urging a change towards a more just society; They also joined in support of the protest act of kissing between hundreds of people and LGBTI + couples, as well as hugs between family members, thus making visible the diverse families present in the Besatón.

On the other hand, the emblematic activist of CHOPA, Julián Aranda, who co-led the event with the drag artist Lexxy Quinn, shared moments lived by LGBT people in the stronist dictatorship and highlighted the help that ” Aunt Chela ”, owner from one of the pantries in the neighborhood and present at the event with his grandson, he offered the community in the middle of the intense repression of the regime in those times.It should be noted that in the opportunity more than a hundred people were reached with prevention materials and HIV and STI tests were carried out within the framework of the “Pride Kit” promotion, including the British Ambassador Matthew Hedges, who carried out the tests also as a demonstration for social networks during the Festival, in order to collaborate in the promotion of campaigns of prevention and care and inviting the community to test themselves without stigma with SOMOSGAY.

Expressing our love with pride, we can transform Paraguay into a country free of discrimination, inequality, violence, poverty, hate crimes and exploitation. A Paraguay with equal marriage and where trans people also have rights and can live happily, without fear.

A country where nobody is excluded, where human rights really exist.

It gets Better Paraguay created a video for #IDAHOTB with the Ambassador Matthew Hedges of the UK in Paraguay to celebrate together the #IDAHOTB! His story will inspire many to help reduce violence and discrimination towards the #LGBTI population and show that It gets better. 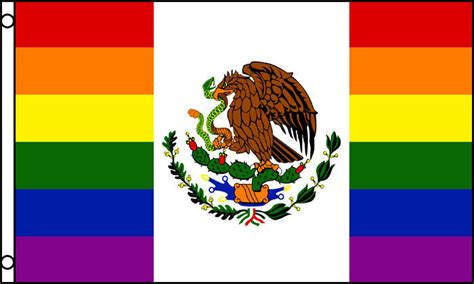 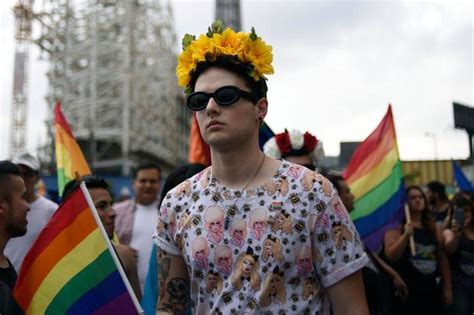