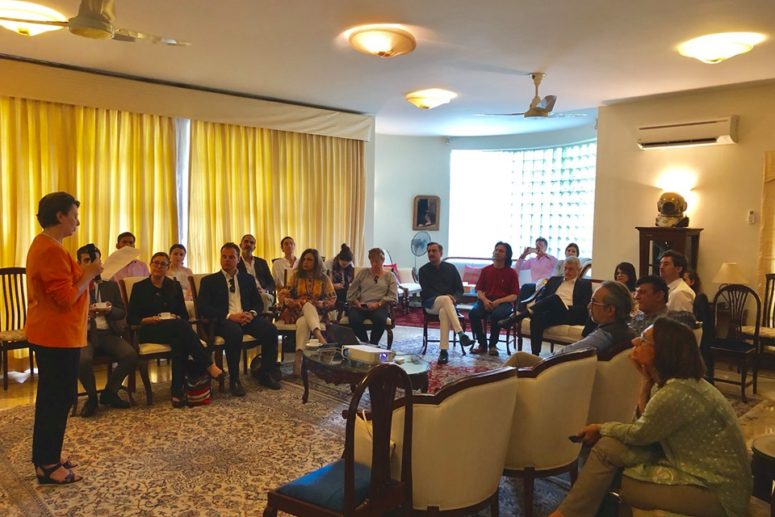 Micro Rainbow released the story of Muhammad, following his journey from Pakistan to the UK, the hurdles he has faced along the way, and the comfort he has found in Micro Rainbow’s social inclusion programme.

EU Delegation to Pakistan marked the International Day Against Homophobia, biphobia and Transphobia (IDAHOT) by screening the film ‘A Documentary’. Ms Anne Marchal, Chargé d’Affaires a.i. moderated discussion later on how to raise awareness of violations of transgender community and other sexual minorities. 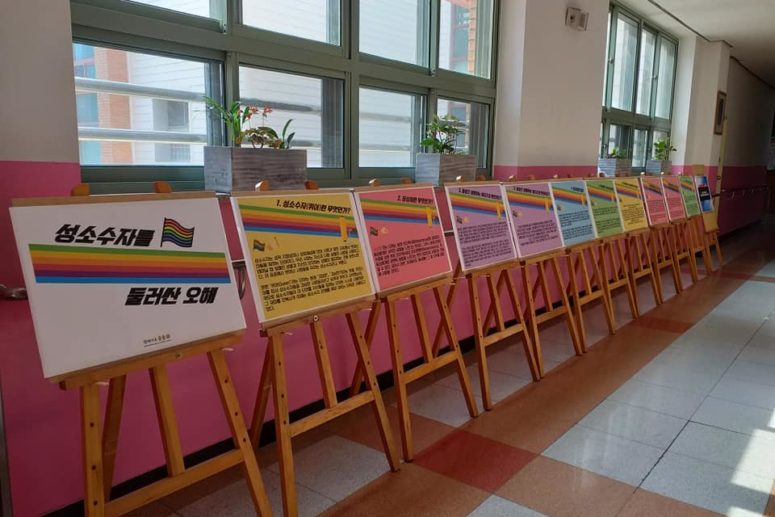 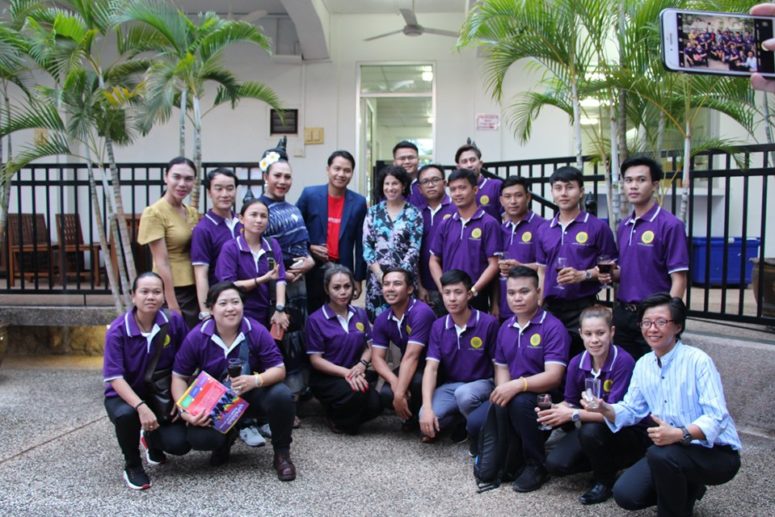