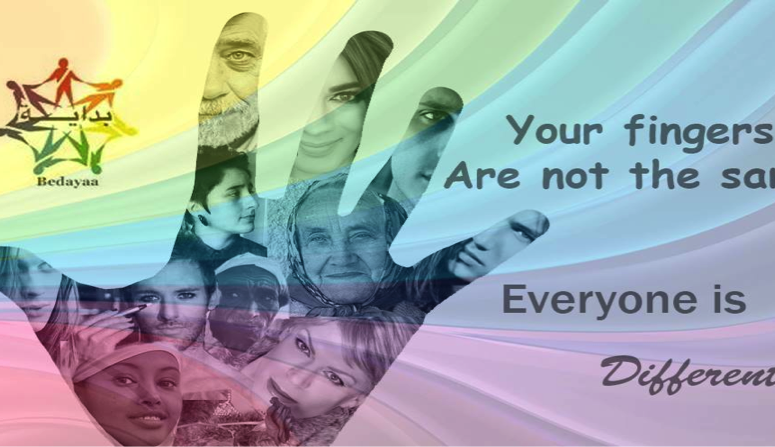 The campaign ‘Everyone is Different’, will start on May 11 and will include a series of events until its final day on May 17. In Sudan there will be celebrations of IDAHOT on May 17 with a day of activities.

The organisers will start the week of events on May 11, the Egyptian Day against Homophobia and Transphobia. This day is commemorating the incidence in 2001 when 52 gay men got arrested from the queen boat. This year will mark the third year in which the EDAHOT is celebrated to remind the new generation of the history of prosecution of homosexuals in the region and to encourage them to stand up and fight against Homophobia and Transphobia.
The week of events will include:

In Sudan there will be a day of activities “sessions, seminars” and celebration of the International Day against Homophobia and Transphobia on May 17. 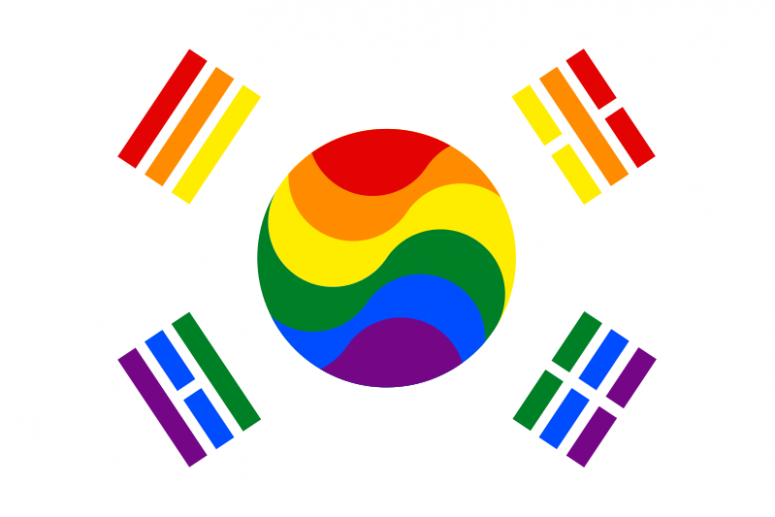 Seoul, South Korea, will host a number of events for IDAHOT 2014 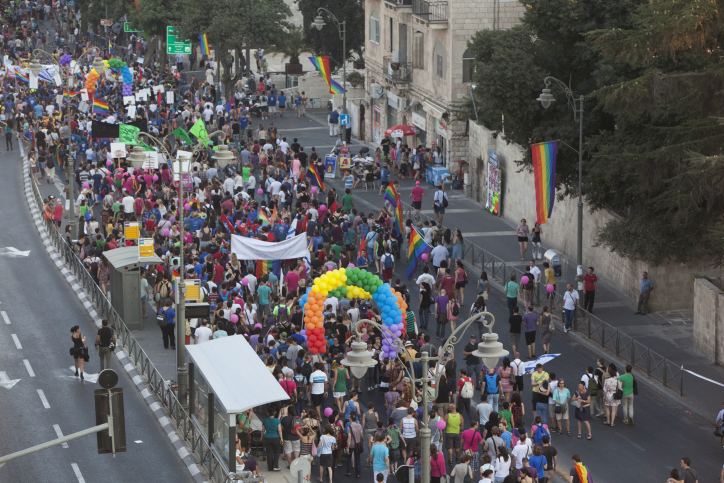