As 11 lethal hate crimes were recorded in Turkey in 2012, including the murder of 6 trans women, the authors of the report underscore that “perpetrators continue to be rewarded by the judiciary”. The full report, ’2012 Report of Human Rights Violations Based on Sexual Orientation and Gender Identity’, is published by the Social Policies, Gender Identity, and Sexual Orientation Studies Association, can be downloaded here.

The summary of the full report, now follows:

For lesbian, gay, bisexual, and trans people, the year 2012 ended with various rights violations like previous years. In 2012, 11 hate crimes were committed. 6 transgender and 5 homosexual individuals lost their lives because of hate-motivated killings. 8 hate-motivated violence incidents were reported on the Internet and on LGBT news portals. It was a difficult year with lynching attempts, torture, ill treatment, domestic violence, rape and cyber attacks.
Under the “Discrimination” chapter of the report, 3 violations of the right to housing committed against transgender women were detected. In work life, 2 people started their legal struggles after they were fired for their sexual orientation. 4 people were not allowed to enter a place and to receive service because of their sexual orientation or gender identity. In health care services, the Turkish Red Crescent claimed that HIV-positive blood was obtained from a bisexual individual in the “HIV-Positive Blood” case. With the military’s redefinition of homosexuality leading the way, we have encountered discrimination in “state discourse” in 7 different events.
As LGBT associations, we have been working to monitor and report the human rights violations of LGBT people for the past seven years. When we compare  the reports compiled since 2007, we observe that there is still no real change. The homophobic and transphobic implementation of law in ongoing cases, law enforcement agencies’ attitudes towards LGBT people, and new hate crimes still constitute a significant part of the reports.
The facts that Ahmet Yıldız’s case still has not closed, that “unjust provocation” reductions in penalties continue, and that killers are not caught are just a few of the problems detected… There were 11 violations of the right to life that were recorded in 2012. As LGBT associations, we will continue to follow the court cases on rights violations in the coming years. In this way, these cases will continue to be on the agenda of the human rights movement.
Human rights monitoring and reporting activities are performed by LGBT associations’ volunteer networks and employees. This may cause us to receive news of rights violations late or not be informed of them at all. For example, we were late to hear about the hate crime in Diyarbakır. We were also late to hear about the death of the young gay man in Ankara after his forced suicide. We are aware that there are rights violations, especially of the right to life, of lesbian, gay, bisexual and transgender people that we have not or could not have heard.
Therefore, this report does not display the entirety of the human rights violations against lesbian, gay, bisexual and transgender (LGBT) people in Turkey. These violations have many layers and the obligation to hide their sexual orientation and gender identity is one of them. Another aspect is the thought that they will be violated again when trying to access justice against violations based on sexual orientation and gender identity. At the same time, the inability to guess how their legal process will reflect on other parts of their lives is another facet. All these layers continue to make LGBT people defenseless and easy targets against violations and makes their victimization permanent.
Some of the categories under the “Hate Crimes” heading are ones that we have just started reporting on. The obstacles put in place in accessing the websites of LGBT associations from universities and the hacking of news sites by “religious” groups constitute are new fields of violation against lesbian, gay, bisexual, and trans people’s freedom of speech.
In 2012, lesbian, gay, bisexual, and trans people “faced lynching” in Çandarlı, Izmir and in Antalya. Lesbian, gay, bisexual, trans or heterosexual people were attacked due to homophobic and transphobic motivations. The perpetrators defended themselves by saying that the victims were homosexuals.
We emphasize that the long-established judicial practice of giving penalty reductions based on unjust provocation in hate-motivated killings of LGBTs have made LGBT people open targets and as mentioned above, perpetrators continue to be rewarded by the judiciary. As long as this implementation continues, LGBTs will continue to be targets.
This report is entitled “2012 Report of Human Rights Violations Based on Sexual Orientation and Gender Identity.” Our problem of accessing the problems of homosexual and bisexual women and the discrimination and other human rights violations committed against trans men continue. As LGBT associations, we continue to think about ways to overcome this deficiency.
This report consists of 5 parts. In the first part, we assess Hate Crimes. The second part is on Discrimination and Hate Speech. In the third part, we present Ongoing Court Cases in 2013 and in the fourth part, we give place to Cases Concluded in 2012. The fifth part records Positive Developments. In the conclusion, we list the demands of LGBT organizations in the field of human rights.
For further information see also: 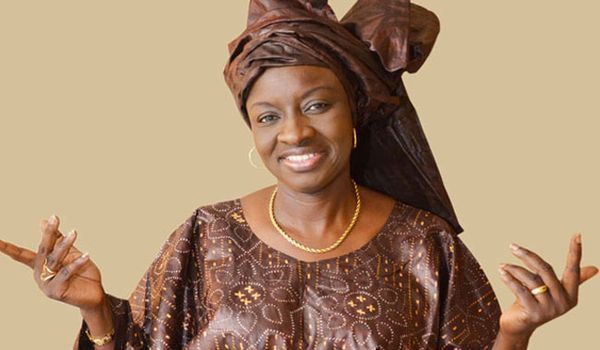 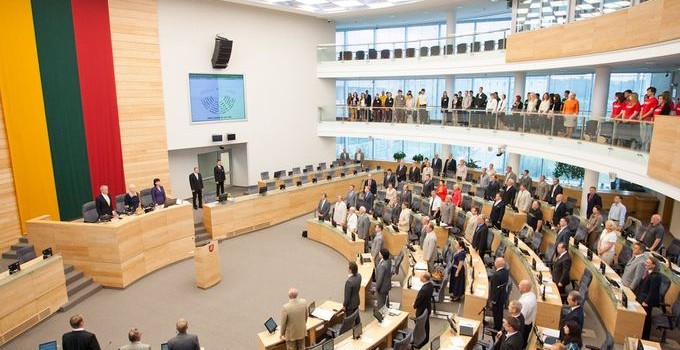 Five Anti-LGBT Proposals Due in Lithuanian Parliament in 2013