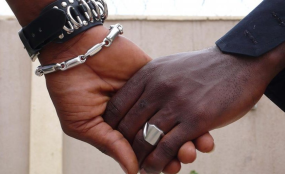 Excerpts From the Namibian
OUTRIGHT Namibia opened the first outreach health centre for the lesbian, gay, bisexual, transgender, and intersex community (LGBTI) in Windhoek last week.
This coincided with the celebration of the international day against homophobia, transgender and biphobia held annually on 17 May to bring attention to the discrimination and violence against the LGBTI community.
OutRight Namibia director Friedel Dausab said during the opening that reports of violence and harassment were still the norm in all regions of the world.
“As a result, LGBTI people are affected by multiple forms of discrimination and the lack of access to their economic, social and cultural rights,” he stated.
Dausab said in order to make sure that no one was left behind, action must be taken to break down the systematic barriers that exclude LGBTI people from the benefits of the development agenda.
Wings to Transcend Namibia (WTTN) director Jholerina Timbo, who also spoke during the opening, said it was crucial that people worked in partnership to create and affirm health or service provision for communities.
WTTN is a Namibian transgender rights and health organisation which was formed in October 2015 as a voice for the transgender community in Namibia to advocate legal gender recognition, non-discriminatory and non-stigmatising healthcare, and trans and gender sensitive healthcare in both the public and private healthcare spheres.
“It is only through partnerships with the Namibia Planned Parenthood Association (NAPPA), SFH, Life Line Childline and other organisations that provide counselling which is important for transgender people, that we can deal with discrimination related issues, when it comes to mental health and well-being,” Timbo said.
Most public healthcare facilities do not consider the needs of transgender people when they seek help, and most are taunted and mocked at.
“We are grateful that OutRight Namibia is opening a drop-in centre to fill the need of our community,” Timbo enthused. 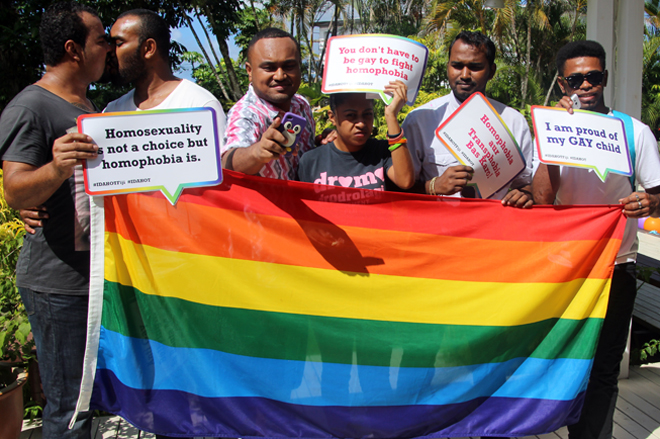