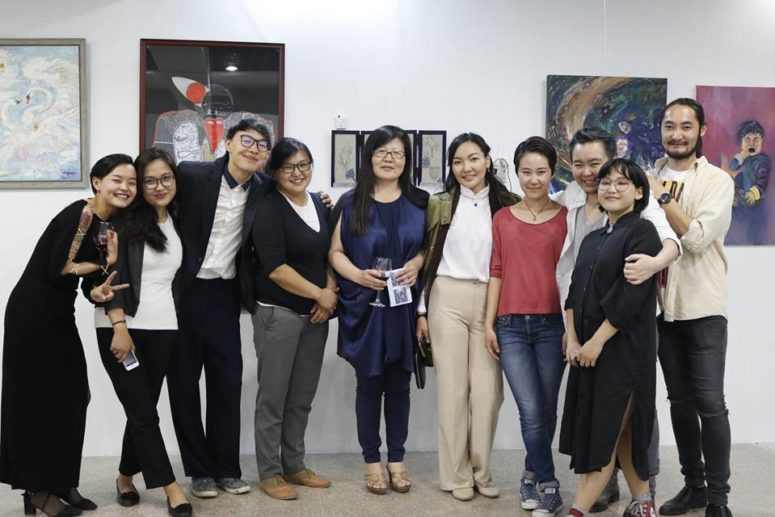 The LGBT Centre (Mongolia) organized IDAHOTB Visual Arts Competition (since 2014), Queer Theatre (since 2018) and Short-film competition (in 2019) as well as enter into 48 hours film festival as the Q Project team of allies and volunteers of the Centre.

Starting from 2014, the LGBT Centre (Mongolia) has been organizing annual IDAHOTB Visual Arts Competition on the 17th of  May. The artworks have received for the competition were displayed in a free and public exhibition during the IDAHOTB days as well as during the Equality & Pride Days in the Arts-4-Rights exhibition.

The LGBT Centre has implemented the “Empowering queer women through art” project with the support of Mongolian Women’s Fund. Furthermore, the arts from this project was exhibited during the SILENT AUCTION, along with the artworks entered in IDAHOTB Visual Arts Competition.

The SILENT AUCTION was held between May 17 through, May 19 at  “Urlakhui” hall of the Mongolian National Art Gallery on the second floor. 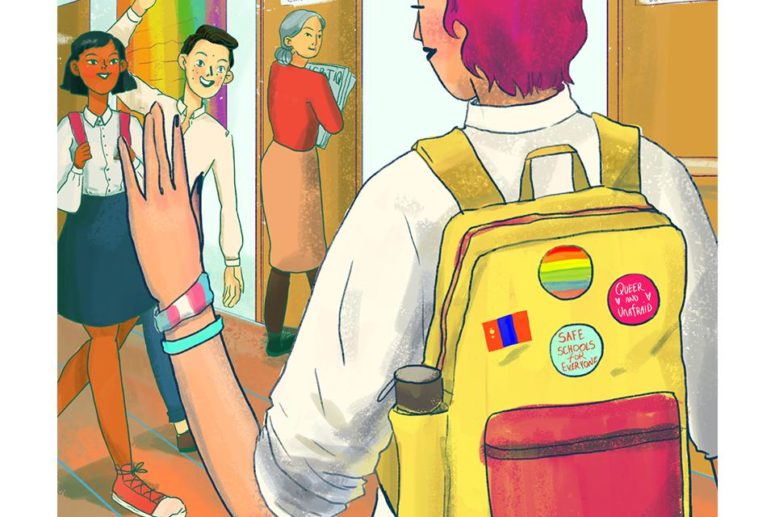 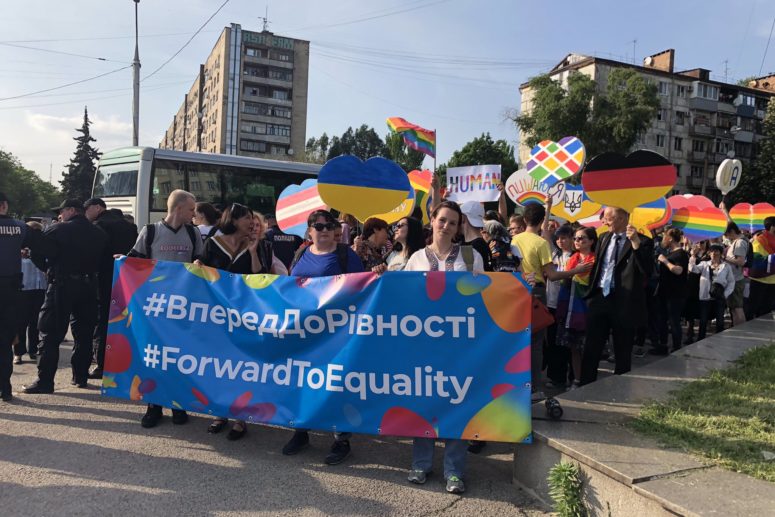