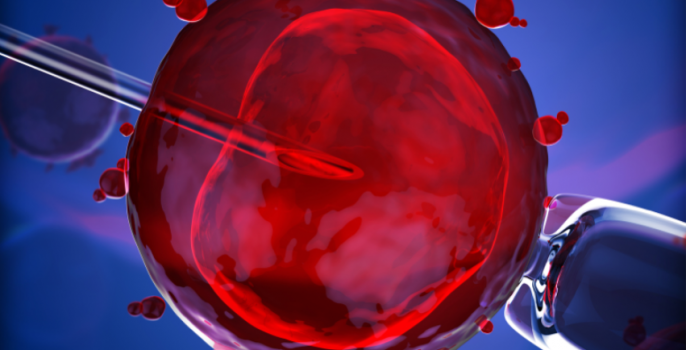 “I think as long as Israel continues to occupy itself by ‘security’ issues, as long as we don’t end the occupation, as long as we continue occupying different nations, we will not have the ability to fully address civil society issues.”- An Interview with Elinor Sidi, on the little space we have to move between the secular, liberal and ultra-Orthodox men’s battle. 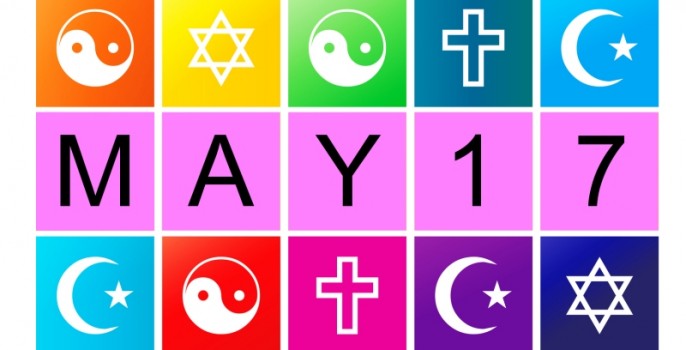