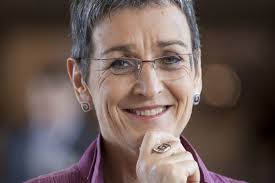 IDAHO Committee : What is the current situation like in Europe, in the aftermath of the Russian “anti-propaganda” law? What are the likely new battle fronts?
Ulrike Lunacek : After much progress was achieved in furthering equality in the EU, opponents of equality are getting organised and started winning a few battles too. They mistakenly think that they’re the sole guardians of ‘family values’, and fail to see that familiesare diverse in Europe. They try re-appropriating a human rights discourse which was designed to limit their very own argument that people don’t deserve equal rights. The ‘anti-propaganda’ laws are an example of this, but so are the initiatives to constitutionally define marriage as a union between a man and a woman—as well as initiatives to limit access to safe and legal abortion. A new battle front will therefore be to combat new conservatisms, hand in hand with movements equally affected—like for women’s rights—, and ensure that equality prevails. I’m confident we will achieve this slowly but surely over the next 5 years.
And the overwhelming victory of Conchita Wurst (from my home country Austria 😉 ) at the Eurovision Song Contest clearly showed that the public was more open about sexuality and gender than some laws and governments would suggest—and that is an important signal for freedom from hate, fear and discrimination in our common Europe!
IC : Freedom of Expression has been chosen by LGBT organisations this year as the main focus issue for the Day, what can the EP do to ensure this right is being respected?
UL:  Freedom of expression is a fundamental right protected by both the EU in its Charter of Fundamental Rights, and by the Council of Europe through the European Convention on Human Rights. The European Parliament has already adopted several resolutions on this matter, and in particular the resolution of 24 May 2012 on the fight against homophobia in Europe. We notably use our leverage to ensure that freedom of expression is included in our formal relations with third countries, including trade agreements, and to ensure that countries that wish to join the EU include the right to freedom of expression in their national laws. This isn’t always successful however: the Law on the ‘Protection of Minors’ in Lithuania is currently being applied to children’s books, and the European Commission has so far refused to take action. We will meet with them as soon as the new Parliament resumes to discuss what they should be doing.
IC: What are your priorities as regards the full enjoyment of Human rights for LGBT people in Europe?
UL: We demand decisive EU action against discrimination in the upcoming legislature. This means that the Council should finally adopt the horizontal anti-discrimination directive, outlawing discrimination on the basis of sexual orientation (but also age, disability and religion) in key areas as education, social protection, healthcare, and access to goods and services. It also means that the Commission should adopt an EU roadmap against homophobia and discrimination on grounds of sexual orientation and gender identity, as the Parliament requested the Commission to do in an overwhelming majority in a vote on a report I wrote in February.

For other communications from the EP on IDAHOT visit EP Site 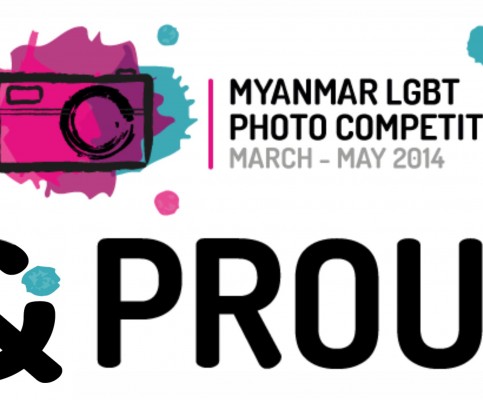 May 17 in Myanmar: "& Proud" Photo Exhibition