Indian TV celebrities stand in solidarity against discrimination on IDAHOTB 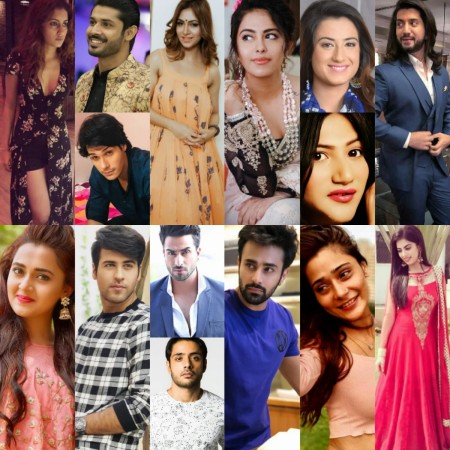 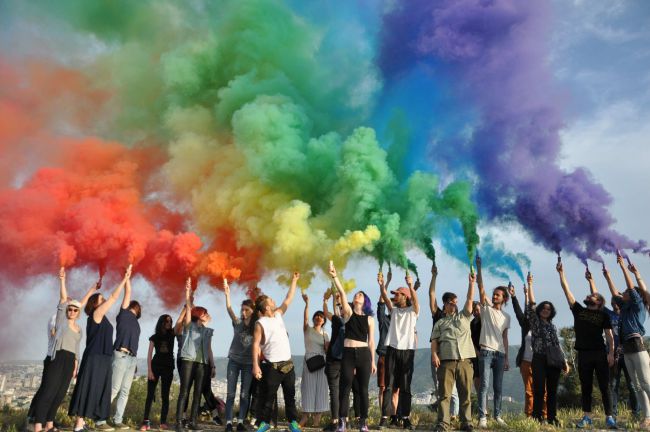 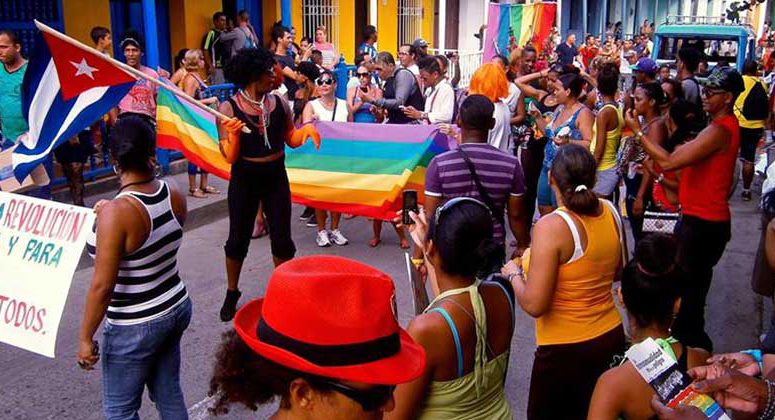