LGBT campaigners once again marked IDAHOT 2016 with a modest action, despite the ongoing threat of violent prosecution.
In Bulawayo, campaigners from Gays and Lesbians of Zimbabwe marked IDAHOT with alongside local health organisations and communities. The event was reported to have attracted around 200 members of the community, including many LGBTI individuals.
To coincide with the commemorations, GALZ also released a report: “Assessment of the impact of state sanctioned and unsanctioned raids on GALZ premises and gatherings”. The report focused on documenting state sanctioned and non-state attacks on the charity, which included raids and arrests in 2015 and 2014. Despite legal persecution and threats of violence the group have stated they will continue to operate in whatever capacity they can.
Due to security and legal concerns within Zimbabwe details of events are not publicly available. If you are an activist or community member in Zimbabwe and would like to tell us about your event please get in touch directly. 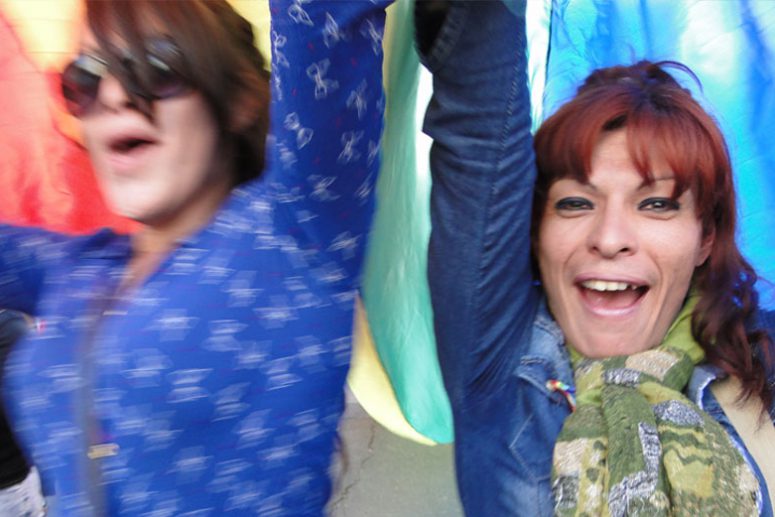