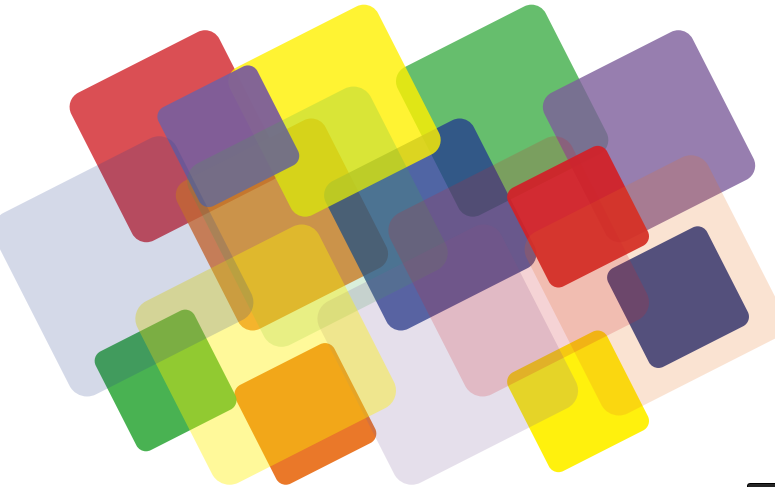 The Sarajevo Open Centre and its partner are organising a selection of activities for the third year in a row in order to focus the public’s attention on the problems LGBT people face in Bosnia & Herzegovina, starting on May 6.

Photo: First BH LGBT Conference December 16, 2013, Sarajevo. Source here
POLJUBAC NIJE SKANDAL! A Kiss is not a Scandal! – Events on the occasion of International Day Against Homophobia and Transphobia
On May 17th, 1990, the World Health Organization (WHO) removed homosexuality from the list of internationally classified illnesses and, in so doing, confirmed the findings of the American Psychiatric Association that has already been brought forth in the 1970s.
Since 2004, this date has been celebrated as International Day Against Homophobia and Transphobia and officially recognised by the European Parliament as well as the parliaments of many other countries in Europe and South and North America.
From May 6th to 19th, through various types of programs (workshops, round tables) as well as a media campaign (TV, radio, press, the internet), the Sarajevo Open Centre will send the message that a kiss between two gay pilots is not a scandal, that love is a human need, and that together, we can fight against all types of violence and discrimination and for a more tolerant and better Bosnian-Herzegovinian society.
The full program can be found here
You can check out their website or Facebook page for more details on the Sarajevo Open Centre and their work. You can also follow them on Twitter.

IDAHOT will be celebrated in many parts of Finland! 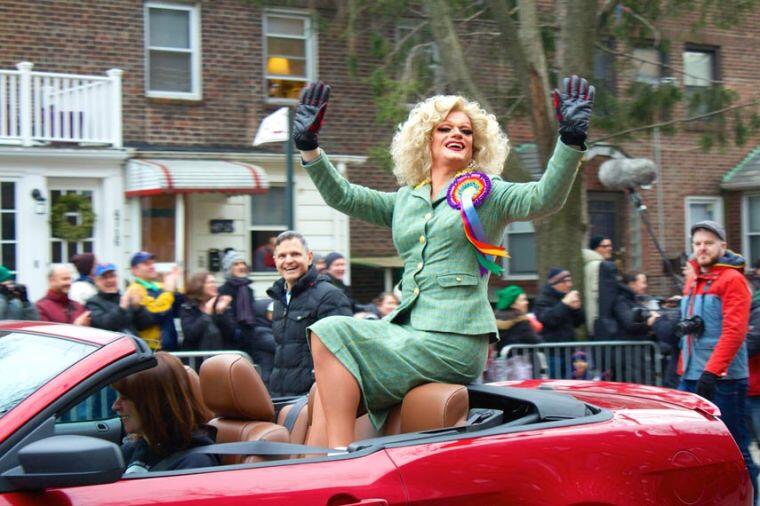