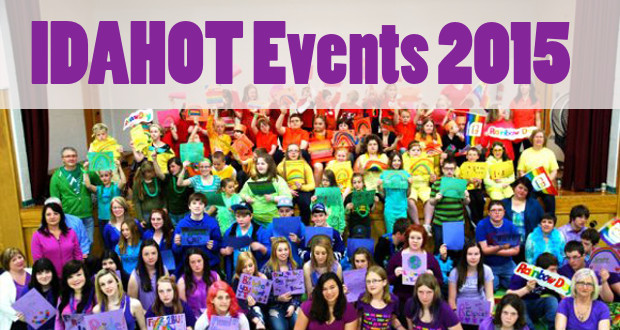 Macedonia says No to Homophobia, Transphobia and Biphobia. The organisation LGBT United Tetovo Macedonia prepared for a week of sharing the message.

In celebration of the International Day against Homophobia, Transphobia and Biphobia, LGBT United Tetovo Macedonia organised an event in Tetovo, Macedonia.

For IDAHOT, the organisers have designed posters and flyers with the clear message: Say No to Homophobia, Transphobia and Biphobia. The material was shared during the whole week in several cities in Macedonia such as Skopje, Stip, Strumica, Bitola, Ohrid, Gostivar and Tetovo.

LGBT United Tetovo Macedonia as a multi ethnic organisation lead the whole campaign in four languages which are spoken in Macedonia: Macedonian, Albanian, Turkish, Roma, as well as in English. 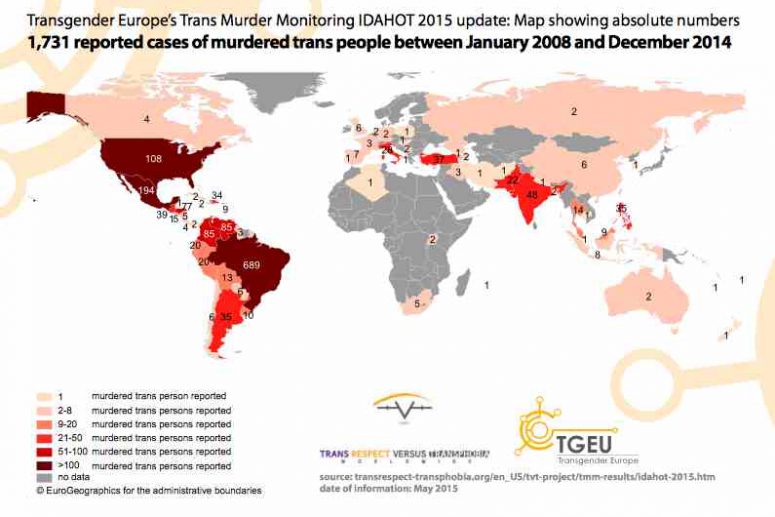