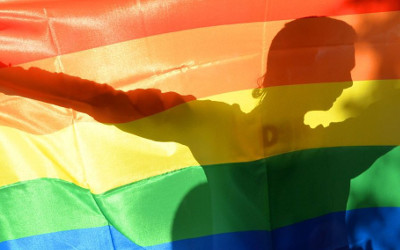 The week against homophobia and transphobia-2015 started in Bishkek on May 11, Labrys organization reported. The week included film screenings of ‘Stonewall’ and ‘Pride’, as well as a closed meeting for members of the LGBTQI community.
May 16 – sports and recreational activities, “We’re going to the mountains!”. In the program – visit the most beautiful places of Kyrgyzstan, team games, useful information
May 17 – “Day of pride.”
Private IDAHOT celebrations has been disturbed
About 30 members of the LGBT group Labrys were holding a private celebration behind locked doors when a thug jumped over the wall and unlocked the door. He was followed in by men who began yelling threats. One member of the Labrys was injured and has filed changes.
According to a story behind a pay-wall, the “activists” were from the public associations of Kyrgyz El Jashtar Keheshi (Youth Council of Kyrgyzstan) and Kalys (Justice) . The paper excused this violence saying that the ‘activists’ were trying to prevent the alleged marriage ceremony of a same-sex marriage. One member of the group was injured at some point. The article makes specific mention that they saw a transgender woman, possibly as another excuse to act illegally.
Read the article here. 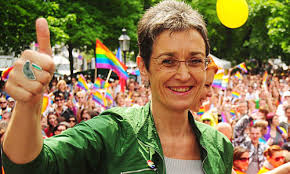 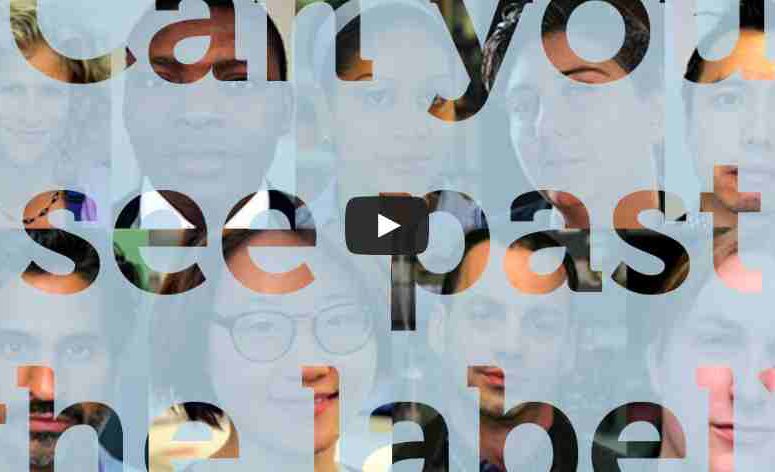