IDAHOT celebrations kicking off in Lithuania 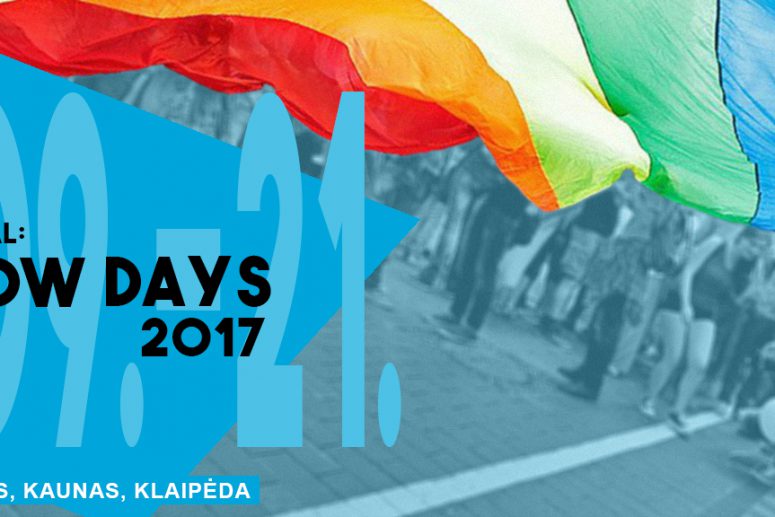 During the years when Lithuania does not host the Baltic Pride festival, the national LGBT* Rights Organization LGL organizes the “Rainbow Days” festival, which evolves around the International Day against Homophobia and Transphobia (IDAHOT), celebrated internationally on May 17th. In 2017 the “Rainbow Days” festival will take place on May 9th-20th, 2016 in three major cities of the country, namely in Vilnius, Kaunas and Klaipėda.
Within the framework of the “Rainbow Days” 2017 festival, the following activities will be implemented in the cities of Vilnius, Kaunas and Klaipėda: billboard campaign, community events, social campaign “Rainbow Bus”, Eurovision party with the special performance by the French Drag Queen LaDiva Live, and official IDAHOT 2017 reception.
IDAHOT 2017 will focus on “Families”. This focus includes both the role of families in the well-being of their LGBTIQ members and respect of the rights of LGBTIQ families (rainbow families). This year activists around the world will seek to strengthen the visibility and voice of rainbow families and lead to advances in recognition and rights. 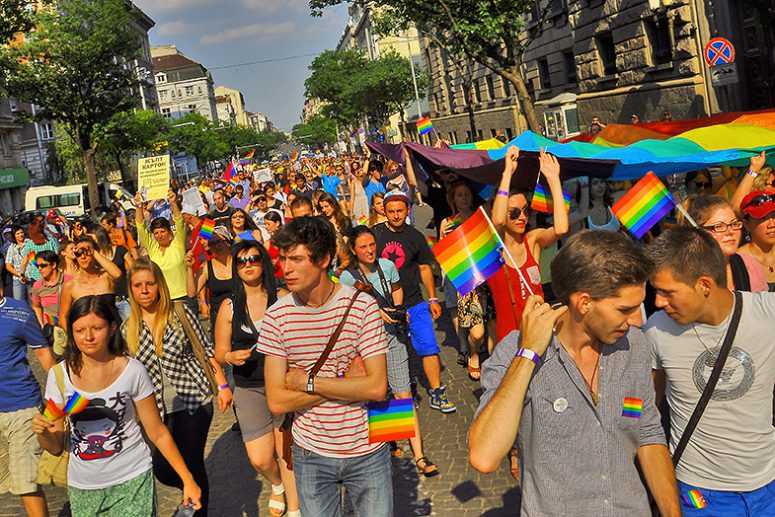 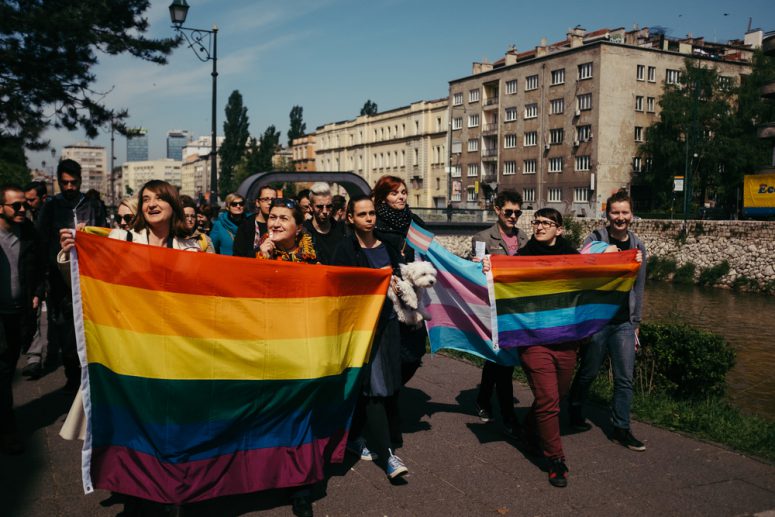