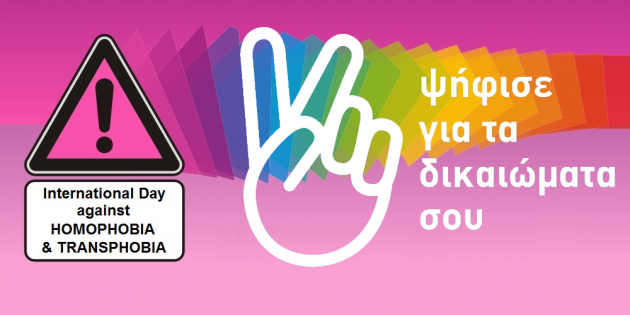 Athens Pride and Colour Youth – LGBTQ Community of Athens will celebrate International Day Against Homophobia and Transphobia in conjunction with “Vote for your rights,” a joint awareness raising campaign for the 2014 European parliamentary elections.

“Write a Slogan for Your Rights” on May 17!
On May 17, from 12.00 noon until 14.00, volunteers for the Vote for Your Rights program will be carrying placards through the historic center of Athens, with the slogans supporters sent to the organizers!
The route will start from Syntagma Square and end in Monastiraki Square, with a stop at the Church of Kapnikareas on Ermou Pedestrian Street.
Follow the event on Facebook.
And, of course, don’t forget to check the progress of the “Vote for Your Rights” campaign on the website (in Greek).
This year activists are underlining that it is important to vote against homophobia and transphobia, phenomena that result from the lack, in Greece, of legal recognition of LGBT rights and the lack of appropriate information and awareness.
The European Union is making inroads in this fight through by initiating respective laws and policies. Actions taken in this direction by the European Parliament can be found (in Greek) here: http://voteforyourrights.gr/?page_id=29. 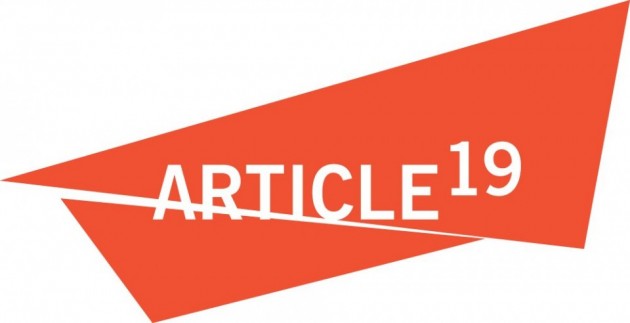 ARTICLE 19 hosts a discussion on Freedom of Expression in London, UK 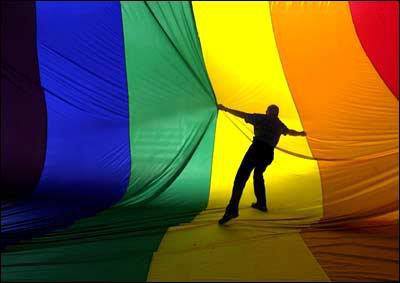 'Freedom of Expression' in focus for IDAHOT in Mongolia