J-FLAG held the 4th Annual Larry Chang Human Rights Symposium on May 17 (see their Facebook page), IDAHOT PRISM (cultural and entertainment soire by and for LGBT people) on May 22, and J-FLAG Cares Labour Day Projects on May 23. In addition, the organisation had a series of meetings around IDAHOT for three weeks with representatives from government, private sector, civil society and others, which including the Commissioner of Police and Minister of Labour and Social Security, among others.
The IDAHOT meetings were held with the stakeholders mentioned and J-FLAG and members of the LGBT and ally communities. According to the organisers, they were all successful and lots of commitments were made for further dialogue, collaboration and individual action that will help to improve the situation for LGBT people in Jamaica.
Vicky May 31, 2016
Uncategorised
Jamaica 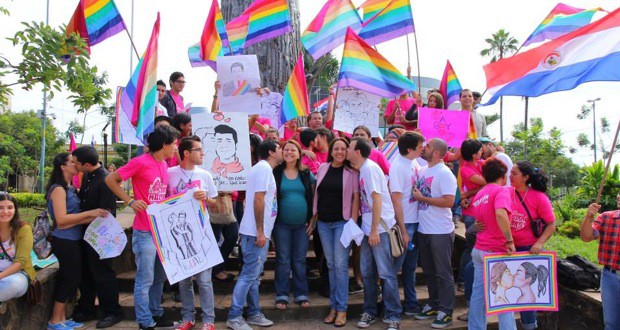