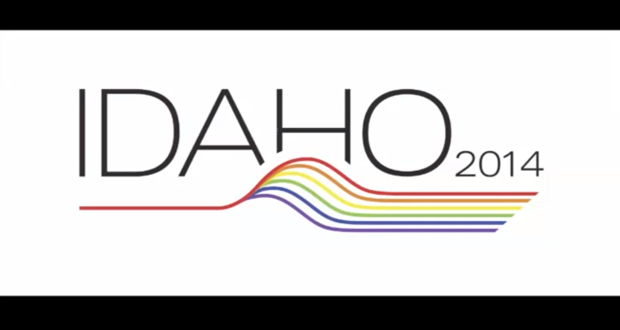 The International IDAHO Forum 2014, a major 2-day international conference, will bring together top political representatives, LGBT and human rights organisations, community activists and media around the International Day Against Homophobia & Transphobia 2014.
It will be co-hosted by the governments of Malta and Sweden, and held in Valletta, Malta (May 13-14).
This 2nd annual IDAHO Forum will mark the International Day Against Homophobia and Transphobia, under the theme: ‘Responses to Homophobia & Transphobia at the National, European & International Levels’.
Heads of states, ministers and national level politicians have been confirmed, including the Prime Minister of Malta. Many civil society organisations from the international LGBTI rights field will be represented at the conference, including ILGA-Europe, TGEU (Transgender Europe) and ORAM International.
Key international institutions and agencies will also be represented, including UNESCO, the UN Office of the High Commissioner for Human Rights, the EU Fundamental Rights Agency, the Council of Europe, the Intergroup on LGBT Rights of the European Parliament, and the European Commission.
At the IDAHO Forum last year, Ministers from 11 EU member states, signed the ‘Call for a comprehensive policy approach at European Union level and across the European Union on LGBT issues’ to the European Commission. Work with the call continues and other countries have expressed their intention to join the call. This year’s IDAHO forum aims to extend the scope of commitment to a broader European context.
The purpose of this second IDAHO Forum is to continue the process of placing issues that affect LGBTI persons, high on the human rights agenda.
For more information on the conference (including programme and press enquiries) please see the official IDAHO Forum 2014 site. 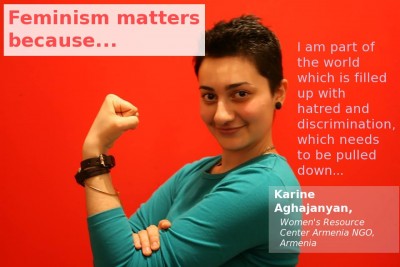 Feminism is a way for me to fight back... 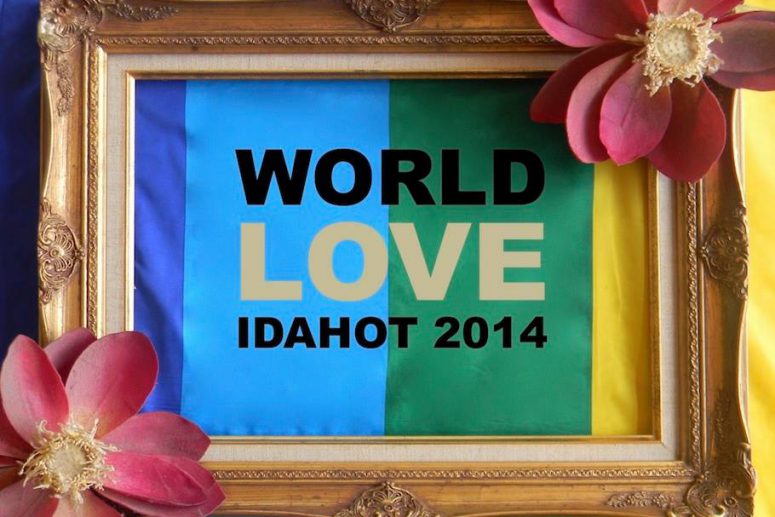