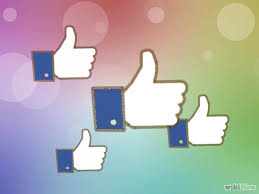 This article was taken from https://www.newtactics.org/tactic/holding-intensive-visual-short-term-campaign-be-able-reach-wider-audience-and-tackle-urgent
It is not related to LGBT rights, but offers interesting insights into action building

There are growing concerns for freedom of expression even after the Tunisian revolution. Two young Tunisians were sentenced to long prison sentences because of facebook posts. Head of a Tunisian TV channel was fined because of airing a movie deemed blasphemous by court. Amid drafting the new constitution, it was important that the public was made aware of these violations to freedom of expressions immediately in addition to building support for a longer-term strategy of legal reform.
Nawaat is a Tunisian independent collective blog co-founded by Tunisian activists in 2004. The goal of Nawaat’s founders was to provide a public platform for Tunisian dissident voices and debates. Nawaat aggregates articles, visual media, and other data from a variety of sources to provide a forum for citizen journalists to express their opinions on current events.
Nawaat implemented a 2-week campaign to respond to the attacks on freedom of speech and to remind Tunisians that freedom of speech/expression was one of the main demands of the Tunisian revolution. This reminder was especially timely because it was amid drafting of the new constitution. The campaign needed to be nation-wide and intensive so that it can reach a large audience and affect public opinion.
Nawaat used the power of narrative and visuals to get their message heard. Here are four methods used by the campaign to promote their message:

Nawaat found creative ways to get their message out to a large audience by using powerful visuals. They used the power of narrative to tell a story that their audience can identify with: every Tunisian deserves freedom of speech and expression.
Such focused campaign can influence public opinion and draw the attention of public figures, media workers and writers to address the topic in their columns and TV shows, especially when the topic is general enough to be the concern of every citizen. It also serves as an alarm to legislators and politicians and as a reminder that there are people who are observing and won’t accept such violation to pass unnoticed.
This tactic can be used as a part of a long-term strategy or project that works on a certain human right or freedom. The need for this tactic can emerge as a rapid response to recent violations of rights, or as a proactive measure to pave the way in the political environment for an upcoming legal reform or a certain policy that will affect the right. Limiting the time of the campaign and focusing on different visual tools will help convey the message to different segments of the target group and consequently a larger audience.
Image source: https://www.facebook.com/nawaat 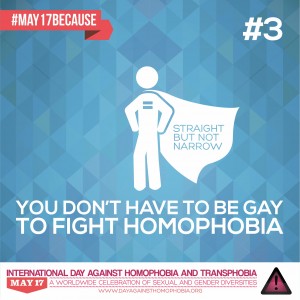 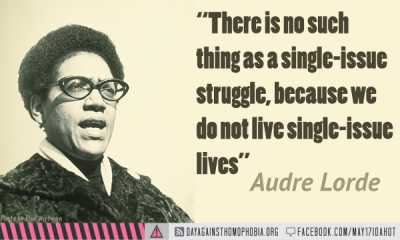 International Day for the Elimination of Racial Discrimination - LGBTIs are all concerned!