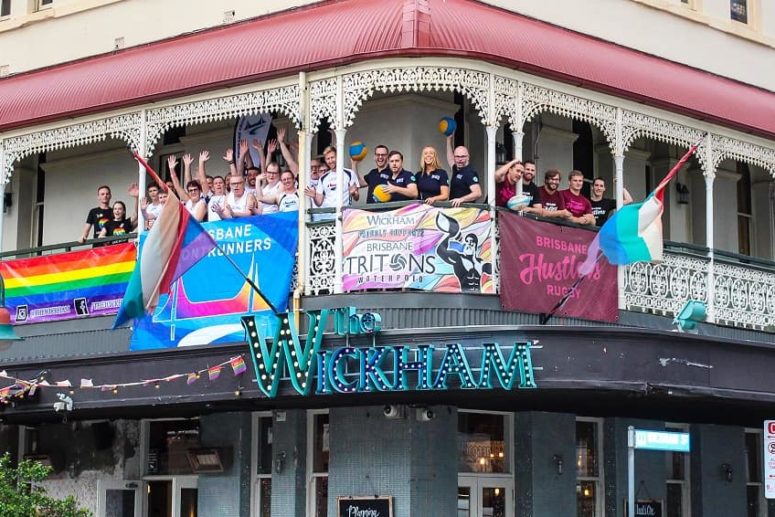 This article first appeared in Qnews

Community events are planned across the state to mark this year’s International Day Against Homophobia, Biphobia, Intersexism and Transphobia (IDAHOBIT) on Friday, May 17.

IDAHOBIT is recognised every year on May 17, the day in 1990 that homosexuality was removed from the World Health Organisation’s International Classification of Diseases.Advertisements

This year the day has a global theme of “Justice and Protection for All”.

The day aims to raise awareness of LGBTIQ rights, and the discrimination that many LGBTIQ people throughout the world continue to experience.

Brisbane’s Story Bridge will be lit up in rainbow on behalf of the Queensland AIDS Council. Victoria Bridge, Tropical Dome Brisbane Botanic Gardens, the Wickham Terrace car park architectural wall and Reddacliff Place sculptures will also be lit in rainbow.

Players from the Brisbane Hustlers gay and inclusive rugby team will attend the Wickham’s event to mark IDAHOBIT this year.

“To us a team, IDAHOBIT is a celebration of inclusion and diversity in our community as a whole, in the country as a whole and across the world,” Brisbane Hustlers President Jason Garrick told QN Magazine.

“From a sports perspective, it’s a reinforcement of the message that sport is for everyone and sport is a safe place to be and participate in.

“It’s also an acknowledgement of the work that were doing – and the work we need to keep doing – to make sure that the gains we’ve made in the last 10 years aren’t lost.”

Brisbane Powerhouse are hosting a remembrance gathering with guest speakers, lighting of the building and a musical tribute.

Noosa Council will fly the rainbow flag at the council building in Tewantin.

Out in Noosa are inviting everyone to gather outside from 3.30pm to meet councillors and view the flag, before the group moves to nearby Zabe Espresso Bar for drinks. More details at the Facebook events here.

Club Acoustic in Maleny will celebrate IDAHOBIT this Thursday evening (May 9) at the Maleny RSL Hall, 6pm until 9:30pm with a concert featuring LGBTIQ performers. More details about tickets can be found at the Facebook event here.

The Queensland Police Service will mark IDAHOBIT with rainbow flag raising ceremonies at QPS headquarters and at their Oxley and Townsville acadamies on the day. 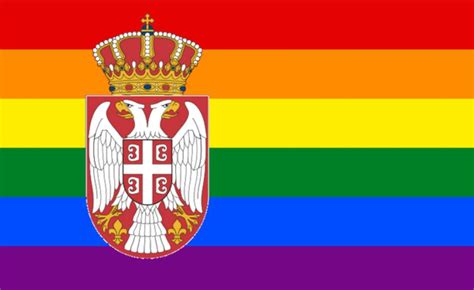