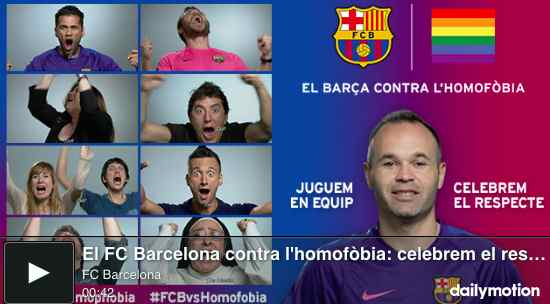 Football giants FC Barcelona have this week released a special video message in support of the International Day Against Homophobia, Transphobia and Biphobia. The video, entitled ‘Celebrate Respect’ promotes the message that respect is one of the strongest elements of the team. The video also encourages fans to share their messages against homophobia and in promotion of respect by using the hashtag #FCBvHomophobia.
As a team FC Barcelona are one of the most supported and respected teams across the world and many of their players are leading international stars. With a gigantic international fanbase it is incredible to see one of the biggest clubs in all of football officially supporting the fight against homophobia.
To watch the video click here.
This Thursday FC Barcelona officially joined the fight against homophobia in a ceremony held at Camp Nou, where vice president Jordi Cardoner and director Ramon Pont signed a manifesto formalising FC Barcelona’s commitment to promoting diversity, tolerance, respect, and dignity, especially in relation to sexual orientation.
Later on, in the Sala Paris, there was a roundtable discussion presented by Manel Fuentes entitled “Barça against homophobia.”
To read more about the this event, click here 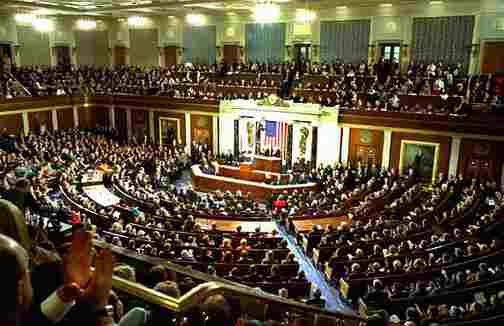