Campaign by feminist organisation in Fiji and the Pacific embraces IDAHOT 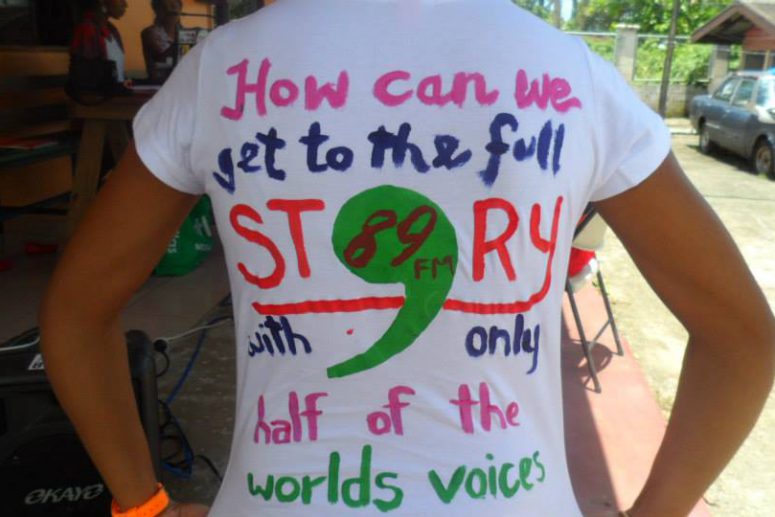 The feminist news and radio organisation FemLINKPACIFIC will be dedicating a lot of its content to IDAHOT this year. Their theme for the 10th anniversary campaign “Communicating Peace, Development, Diversity, Security and Freedom” will connect with the theme for World Press Freedom Day 2014 as well as the Freedom of Expression theme for IDAHOT 2014.

Photo: source FemLINKPACIFIC page
FemLINKPACIFIC works towards empowerment of women by making their voices heard. Their aim is to raise awareness about the imbalances in society and to promote gender equality, peace and security. The radio station FemTALK 89FM is the first women-led community radio station in Fiji and the South Pacific.
FemLINKPACIFIC is celebrating their 10 year anniversary in May and will launch the campaign “Communicating Peace, Development, Diversity, Security and Freedom” in the same month.
Their campaign will include:
• Launch on Thursday May 1 – press conference at the Suva Community Media Centre
• Daily broadcasts on FemTALK 89FM Suva and Labasa which will feature programmes from their archives
• Promotion and Commemoration of IDAHOT from May 17 wrapping up with a “Rainbow Connections” consultation and community radio/TV simulcast (Nadi, 20 – 23 May) featuring 30 rural women leaders
• Promotion and Commemoration of Women’s International Day for Peace and Disarmament (May 24) with rural consultations and community radio/TV simulcast in Nausori (May 28 – 30) featuring 30 rural women leaders and young women
• Their focus from June 3 – 6 in Labasa with a community radio / TV simulcast will be “Communicating our Development Priorities” enabling 30 rural women leaders and youth to provide input on upcoming processes including the SIDS Conference and the Post 2015 Agenda
For more detail about the organisation and their campaign visit their website and/or Facebook page. 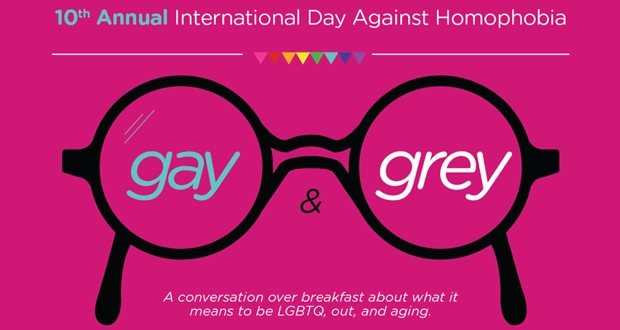 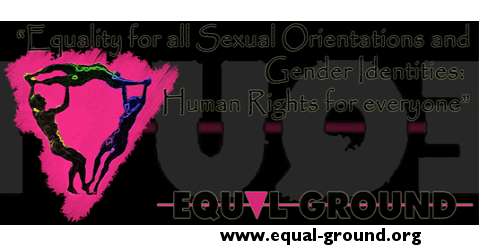 May 17 events planned in Sri Lanka