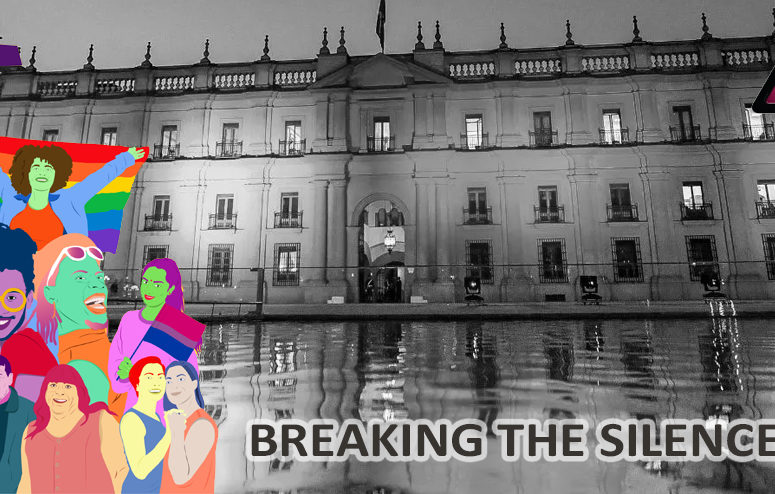 The Movilh will promote this year its traditional Rainbow Campaign in tribute to the victims of the social outbreak and the coronavirus. So far 36 municipalities and 12 embassies have accepted the initiative in different ways to the initiative. For the first time, Easter Island joined. Similarly, Metro and Entel will also join the action.

Chile has changed radically since the social outbreak of October 18th, while together with the whole world it has undergone various other transformations as a result of Covid-19. Our country is no longer the same as it was half a year ago.

For this reason, the Homosexual Integration and Liberation Movement (Movilh) will commemorate the International Day against Homophobia and Transphobia for the 16th consecutive year, turning its traditional “Rainbow Campaign”, through which it invites people and institutions to display the LGBTI flag. , light up your front doors or carry out other anti-discrimination actions.

“Along with calling for the visibility of the LGBTI symbol, we are also especially inviting this year that the flag be raised at half-staff or with a black ribbon, in memory and tribute to the victims of the social outbreak and the coronavirus. People and institutions can join from their homes, jobs, place of studies or through social networks, sending a photograph of the display of the flag to movilh@gmail.com “, said the spokesman for Movilh, Oscar Rementería.

He added that “we expect the flag raising to take place between May 11-17. They can do it all that week or only on Sunday, May 17, which is the International day against Homophobia and Transphobia ”

“By the way, those institutions that decide, for various reasons, to raise the flag without the raising or without the symbol, will also be very welcome,” Rementería concluded.

The leader noted that to date “the senate, led by Adriana Muñoz (PPD), 36 municipalities and 12 embassies have confirmed that they will join the Rainbow Campaign. Of the total, so far 24 municipalities will raise at half-staff or with a black ribbon. We give a special welcome to Easter Island, which for the first time joins. ” 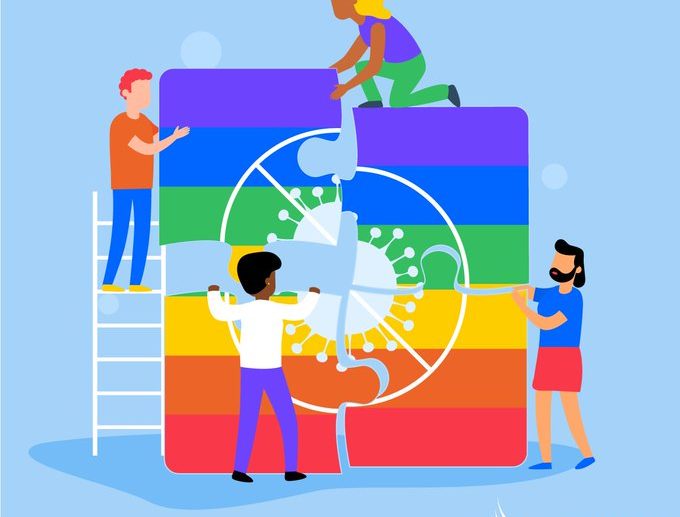 Statement by UN human rights experts on the International Day against Homophobia, Transphobia and Biphobia 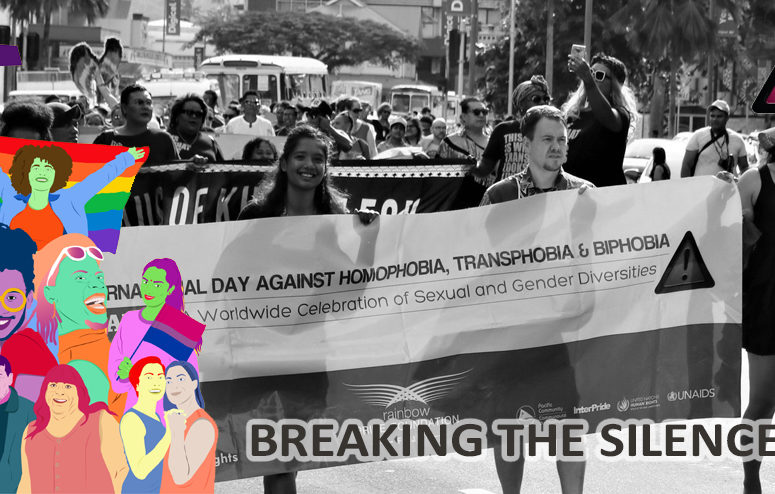